Ozzy And Sharon Have A Daughter You’ve Never Seen Before, And She’s Absolutely Stunning 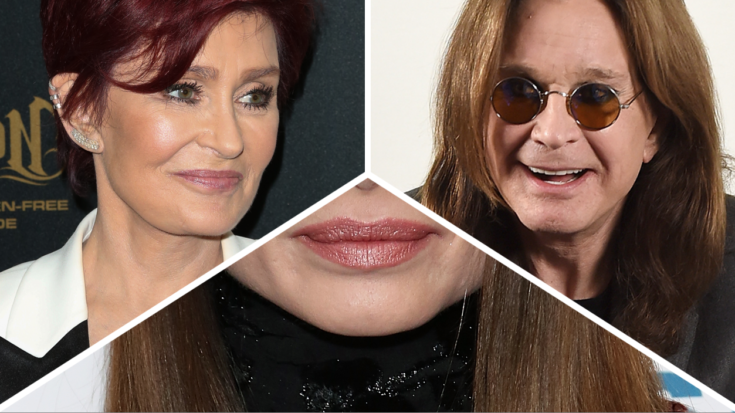 It took a minute but… I have to say I like being a blond again!

These three make it all worth while. #mygirls #daughters

But what if we told you that Ozzy and Sharon have another daughter – one you’ve never seen with the family in public and never appeared on The Osbournes? Well, they do and y’all, she’s positively gorgeous!

Born September 2, 1983, Aimee is the oldest of Ozzy and Sharon’s three children together. A singer-songwriter sporting some seriously model good looks, Aimee was a teenager when MTV began following her famous family around for The Osbournes. The most private member of the Osbourne family, Aimee wanted no part of the fame that came with growing up in front of the camera and at 16, decided to move out of the family home to protect both her privacy and her music career.

Her decision to move out broke Sharon’s heart, but in the long run it was a good one; in 2003, Aimee achieved mainstream success in 2003 when she was cast in MTV’s adaptation of Wuthering Heights. In 2010 she began to record and release music under the name ARO, choosing to use her initials instead of Aimee Osbourne to prevent being judged as Ozzy Osbourne’s daughter instead of an artist in her own right.

Now 34, Aimee no doubt adores her family but sadly, she’s not particularly close with Kelly and Jack. She explains their relationship as, “I wouldn’t say there is an ease between us, but there is an acceptance. Do we socialise? No.”

It’s never easy distancing yourself from family – especially when it’s what you need the most to grow and learn to stand on your own two feet –  but judging by Aimee’s happiness and success with the path she carved for herself, it looks like she made the right call.