Over 75 Musicians To Perform In Livestream For Covid Aid 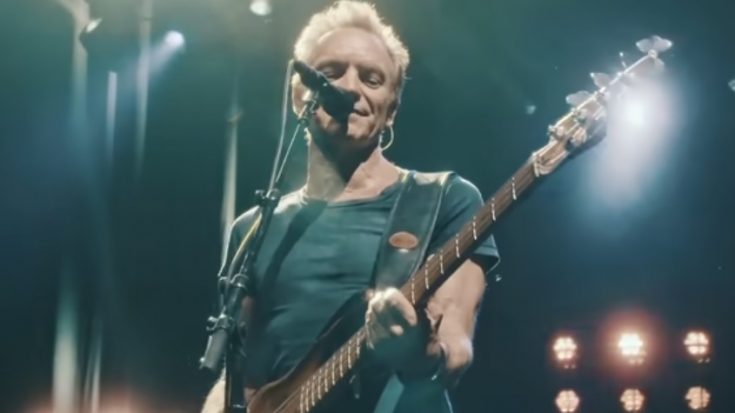 The MusiCares COVID-19 Relief Fund will enlist the help of over 75 film and television songwriters and composers for a digital live stream event. It will commence on June 25 at Noon PT/3 p.m. ET on YouTube, Rolling Stone, Variety, as well as the Grammys’ social channels and soundtracklives.com.

Soundtrack of Our Lives: A Celebration for the Film and TV Music Community will pay homage to the figures behind TV and film soundtracks and musical scores, which includes composers, songwriters, music editors, music supervisors, studio executives and everyone else who are part of a multitude of Hollywood projects. These professionals have been out of work due to the ongoing hiatus on film and television industries as COVID-19 still runs rampant worldwide.

In a statement, MusiCares VP of Health and Human Services Debbie Carroll says: “Thousands of music professionals and creators are struggling during this pandemic and remain in desperate need of assistance. The continued support from the music community during these turbulent times has been heartwarming and inspiring. The power of music unites us all and gives us hope for better days ahead.”