On The 37th Anniversary Of Randy Rhoads’ Death, Ozzy Only Has One Regret – And It’ll Break Your Heart 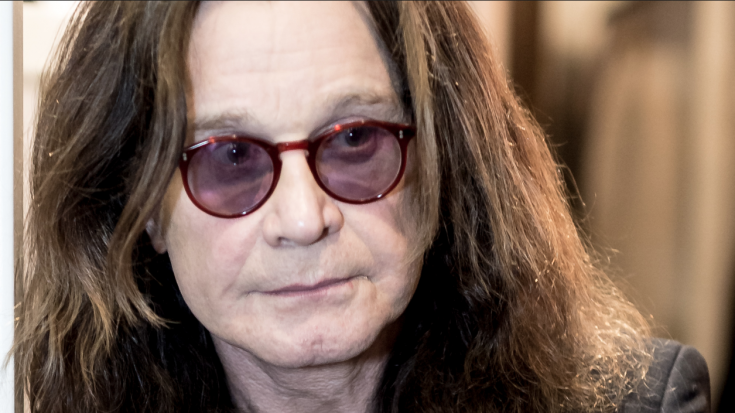 The Guilt Lingers More Than 3 Decades On

At 70 and with a laundry list of hilarious, strange, and downright dangerous actions under his belt, you’d think Ozzy Osbourne would be a man with more than a few regrets – especially after nearly losing his marriage to wife Sharon over his highly publicized affair with celebrity hairstylist Michelle Pugh just a few years back.

Despite the good, bad, and ugly of his past, it turns out that the Prince of Darkness only has one big regret and to be honest, it’s one that makes us more than a little sad, hitting us in that place that jolts us back to reality and forces us to remember that as invincible and unflappable as he may seem, Ozzy is very much human.

A human that misses his old friend Randy Rhoads and to this day, blames himself for the death of the 25 year old rock legend on March 19, 1982.

“I have no regrets, other than that I was not able to keep Randy Rhoads from getting on that plane,” revealed Ozzy in a 2000 interview with Guitar World.

The 25-year-old had taken to the sky in a 1955 Beechcraft Bonanza that morning with seamstress Rachel Youngblood as Ozzy and the rest of the band slept on the tour bus. During the flight, Aycock attempted to ‘buzz’ the tour bus; he managed to make two successful passes, but tragedy struck on the third pass when one of the plane’s wings clipped the top of the tour bus, sending the plane cartwheeling out of control before crashing into the garage of a nearby mansion and bursting into flames.

He was killed instantly.

Ozzy has never quite gotten over Randy’s death, but hearing that he actually blames himself for Randy’s death is pretty devastating. He may be the godfather of all things metal, but at the end of the day Ozzy is human and I highly doubt that Randy, wherever he may be, blames Ozzy for his decision to set foot on that plane, even if it cost him his life.