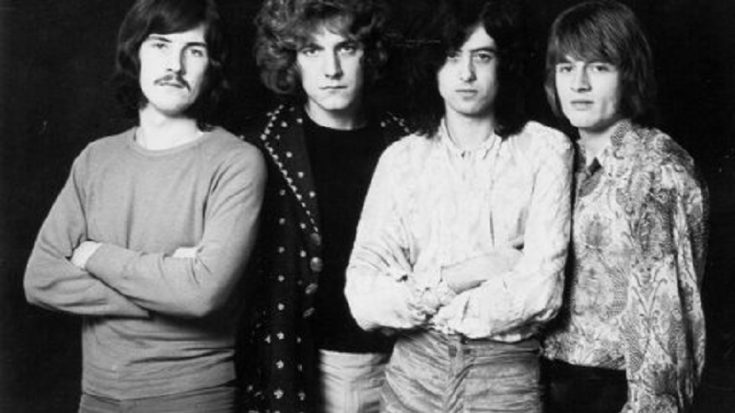 There is no Rock n’ Roll story far greater than Led Zeppelin. While one could associate this statement as a mere representation of how well they lived the life as a true rockstar archetype, erase all that shenanigans they’ve done, and you’re still left with something so legendary: their music.

Why is Led Zeppelin so important and so vital in the ever-changing music scene? Sure, they’ve created songs that go down in the annals of music history, and they’ve established themselves as remarkable concert performers, but such explanation does not qualify to answer our questions. In this video showing the brief history of the greatest band in the world, we hope that it’ll cater to the whys and hows that kept you scratching your heads.

Led Zeppelin invented rock n’ roll in the 70s, where people are now keenly open to anything new and exciting in the later years to come. Led Zep became the messiah for the people who are looking for something different, something powerful, and mysterious. Hippie counterculture came to an end as the 60s marked its last hurrah, and in the next decade, it catered to only innovation, elevation, and experimentation— pretty much what Zep had been doing.

Inside the video created by the YouTube channel named The Beat Goes On, the narrator summarized the important key points during the band’s career. How they were formed, their albums, their extreme way of living offstage, their struggles, and ultimately, their disbandment, and reunions were discussed. If you’re quite interested to know more about what’s the status of the music in the 70s, you’d better take time and watch the video below.