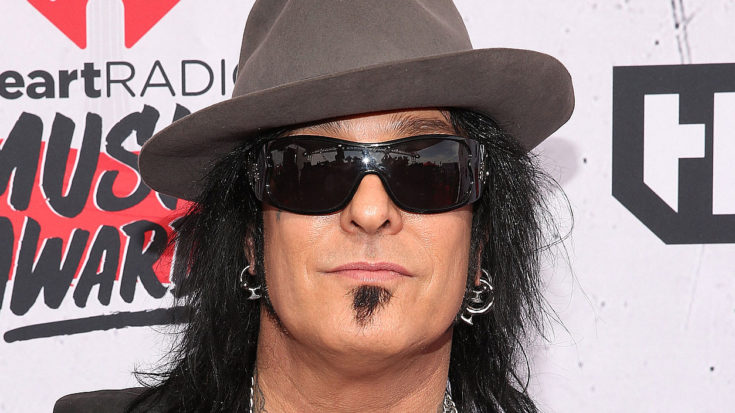 The Truth Is Revealed…

There are many urban legends that surround the world of rock & roll; such as Elvis Presley faking his own death, Paul McCartney being dead since 1966, Gene Simmons having a cow’s tongue surgically grafted into him, and many more.

One of the better-known urban legends surrounding the world of rock & roll is the myth that drugs enhance creativity. Many bands such as Aerosmith, The Beatles, Led Zeppelin, and tons more have claimed this over the years. Though many vouch for it, all it takes is one rock legend to immediately disprove it.

In a recent interview on The Beat with Ari Melber on MSNBC, Nikki Sixx went into detail about his past addictions and their consequences, and in doing so addressed the myth that drugs enhance creativity. Here is what he had to say.

“I was thinking about 1987 and how I was barely able to get an album done and a tour. And, actually, the tour was canceled, the last part of the tour. And in 2017, I’m able to do a radio show, write books, do photography, be a better husband, a father, and be part of these conversations that are happening. So I really think that sobriety gives you more energy and more creativity.”

Now to be fair, there are still many bands that claim that drugs enhance creativity, so in actually, it may just be different for everybody, but considering Nikki Sixx is essentially an authority on the topic, it’s hard to disagree with him.

His book The Heroine Diaries celebrates its 10th anniversary this year.