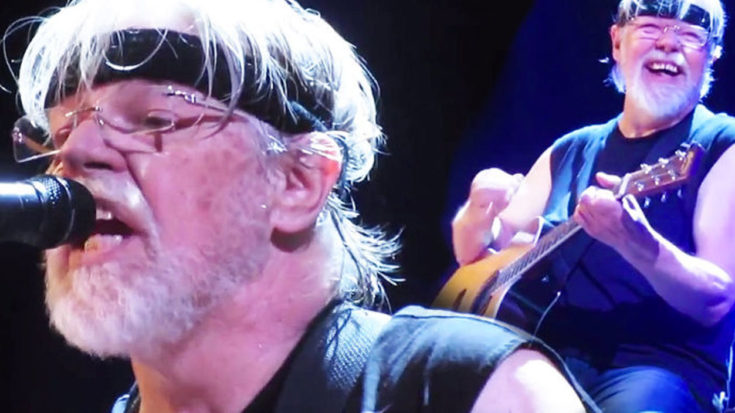 It’s No Mystery He’s Still Got It!

After all of these years, Bob Seger is still one of the most iconic faces in rock n’ roll. In fact, we’re pretty sure you can’t spell “rock n’ roll” without Bob Seger. I mean, he literally wrote a song about it with his song “Old Time Rock n’ Roll!” Anyway, at 71 years old, Bob is still kicking strong and playing that old time rock n’ roll perfectly, and we’d thought we’d share with you a clip of him back in 2011 playing one of his all-time hits “Night Moves.”

This clip takes place in Indianapolis, and showcases Seger playing one of his encores of the night, which was “Night Moves.” The song is a nod to Seger’s adolescence, and about freedom and looseness.

One thing we love about this video is Seger smiling and enjoying himself still after all of these years. That really goes to show you that he loves what he does and that he won’t be stopping anytime soon! We’re more than happy to see Seger still performing and loving what he’s doing!

Check out Seger’s awesome performance down below!