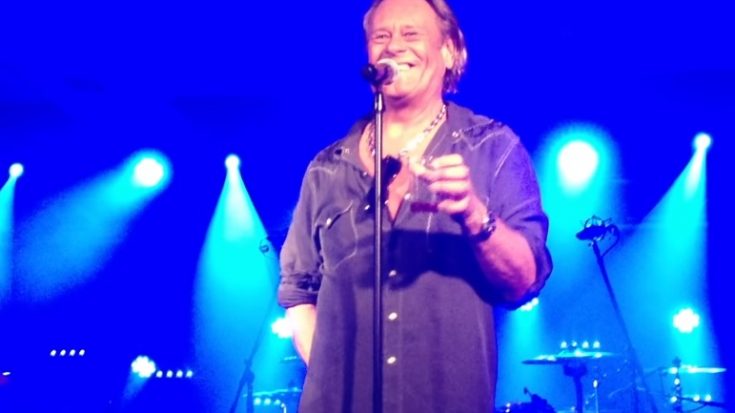 Brian Howe, ex-frontman for the English hard-rock supergroup Bad Company, passes away at the age of 66.

In a report by TMZ (citing a family member as source), the former vocalist died from cardiac arrest on Wednesday, May 6, in his Florida home.

First coming forth into the limelight by singing lead vocals for Ted Nugent’s Penetrator album, Brian Howe was approached by Mick Ralphs and Simon Kirke after two years, hiring him to front Bad Company. He was the vocalist of the band for ten years, known for his work on the albums Fame and Fortune, Dangerous Age, Holy Water, and Here Comes Trouble.

Howe left the band in 1994, mentioning creative disagreements with the members as the reason. “Leaving Bad Company was not a difficult decision. It had got to the point where nobody was contributing anything to songwriting and quite frankly, the band was getting very very sloppy live. I quite simply got tired of doing all the work and then getting nothing but resentment for it from Mick and Simon,” Howe shared at the time.