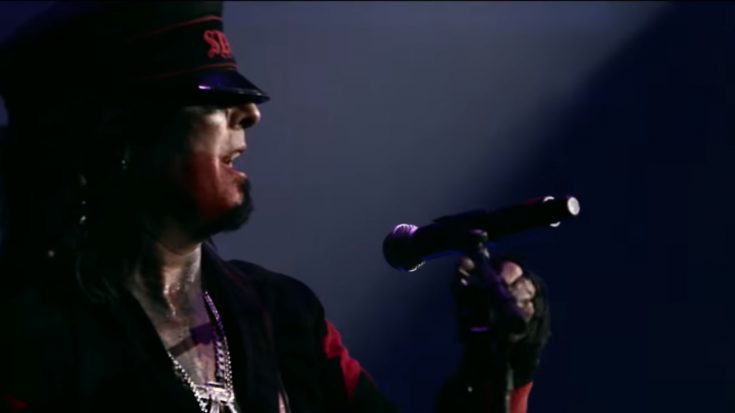 The gigantic Motley Crue, Def Leppard, Poison, and Joan Jett combo tour was rescheduled to begin in June instead, just after the announcement of six additional dates to the original 22 date run. The string of shows’ first stop was supposed to be on the 7th of July in Miami, but has now been moved back at an earlier date of June 23, in Kansas City, as the last of the extra schedules will be taking place on the 3rd of July in Cleveland.

One can recall how the hair metal outfit scrapped their 2014 Cessation of Touring Agreement just earlier this month, putting them back on the road after what fans thought to be their final tour. “They knew that if they were ever to stand onstage together again, that contract would have to be destroyed. Well, destruction has never been an issue for Motley Crue,” said a video that accompanied the news.

Band manager Allen Kovac said that The Dirt’s success spread the majority band’s fan demographics from the usual 45-year-olds to the just-legal 18-year-old bracket, and was a big proponent for the band’s decision to return. Def Leppard’s Joe Elliot also said that he called the bluff on the band’s cessation of touring after the news broke, saying, “I told Nikki that when he signed it, ‘You guys are just Bowie, Sinatra, Cher, all rolled into one. It’s theater. And those guys are theatrical. Contracts are there to be torn up. That’s what they are. People break them all the time in sports. Why can’t you break one in music?”

Poison’s Bret Michaels also said he did what he could to have the boys back on the road, “I always try to throw what I call gratitude and a positive attitude out there. So I kept throwing the good vibes out there. I said, ‘It would be insane for the fans if we had Def Leppard and Poison, and then if Motley Crue would pull it back together, that would be incredible.'”