Mick Fleetwood And Lindsey Buckingham Reconnect Because Of Peter Green 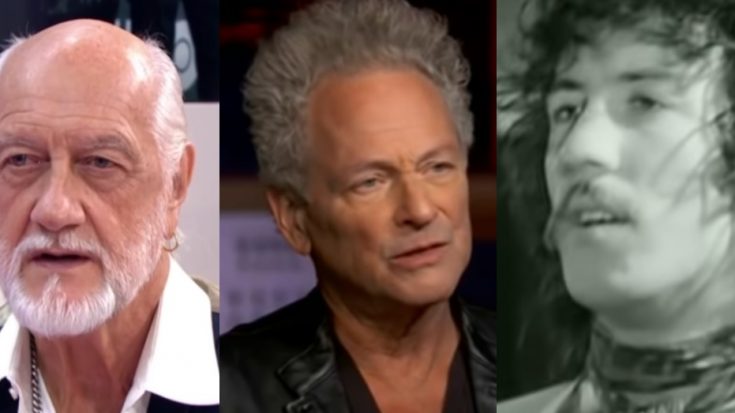 Green died back in July, which led to a phone call between Fleetwood and Buckingham and helped in reconciliation after the latter’s firing from the band in 2018. In an interview with Page Six, Fleetwood shared, “Lindsey said, ‘I know you’re really sad,’ and, of course, I was. And that’s what reconnected me and Lindsey. We had the greatest talk. It was like we’d just spoken five minutes ago.”

With Nicks, who was the one primarily responsible for Buckingham’s booting, who revealed she sent him a letter after suffering from a heart attack, Fleetwood was asked if it meant Buckingham returning to the band someday, but he responded that he had no idea.

Fleetwood said, “The disconnect happened and there were emotions that were somewhat not removable and there are personal things within the band and Lindsey’s world. All I can say is … Lindsey Buckingham and the work he has done with the band is never going to go away, and we have a functioning band with the changes that we made. You know, time heals and it was lovely to be able to talk with him.”

Fleetwood also shared his delight at the current resurgence of their 1977 hit, “Dreams”, after being featured in a viral video by TikTok user Nathan Apodaca. “It was a reach out with a smile: ‘Here I am and here we go.’ It’s so what we need right now. And how cool is that?” he said.