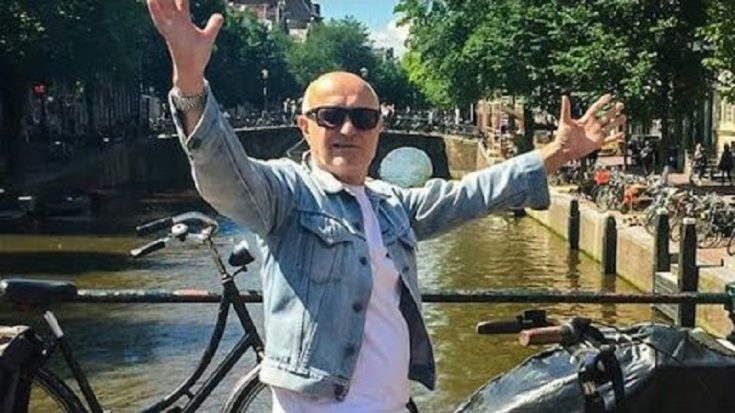 Mick Bridgen, best known as Joe Satriani’s manager, died at 73 years old on September 5 this year. He was also the longtime tour manager of musicians Bob Dylan and Van Morrison, along with Humble Pie and The Rolling Stones.

The terrible accident happened when Bridgen was helping his family dig a grave for their dead dog, according to his wife Julia. He was sent to the nearby hospital but didn’t make it afterward.

“I’ve never worked so hard, played so hard, laughed and cried so hard, made so much music and had so many worldwide adventures, and all with Mick by my side,” Joe Satriani in a statement released at his website. “Throughout his illustrious career he worked with the biggest and the best, but always knew it was important to be kind, be respectful, be cool and do things the right way,” he added.

The two had met when Satriani was only 15 years old and reconnected once more when the guitarist was hired by Mick Jagger to be the lead on his solo band.

Sammy Hagar also commented on the loss of Bridgen in a statement posted on Facebook: “Mick Brigden was the first person that ever took care of me on the road,” he said. Montrose (Hagar’s band) was the opening act to Humble Pie for 3 years.