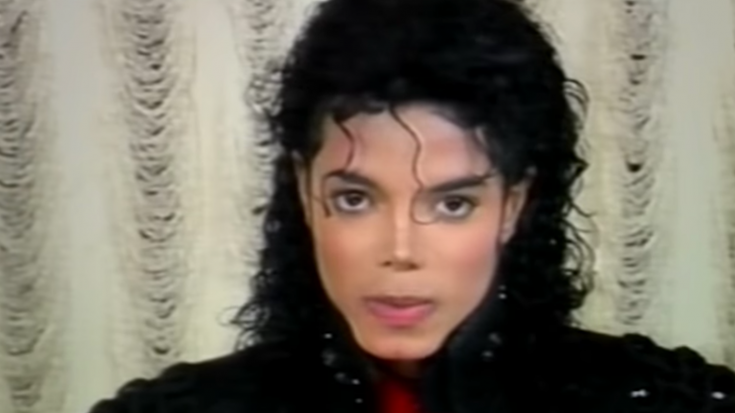 Radio Stations Starting To Drop The King of Pop?

Numerous radio stations across the globe have recently pulled Michael Jackson’s music from their playlists. This comes after the airing of “Leaving Neverland”, a documentary following sexual abuse allegations against one of the most popular artists of all time. The documentary by director Dan Reed features Wade Robson and James Safechuck, who claim they were abused by Jackson over the course of several years while they were children.

Now, 3 major radio stations based in Montreal, Canada have removed Michael Jackson from their playlists. A major station in New Zealand (MediaWorks) has also done so after the airing.

“The facts don’t lie, people do. Michael Jackson was and always will be 100% innocent of these false allegations.” – The Jackson Family

In an interview with CBS, the Jackson family defends the late singer. The estate is also suing HBO for $100 million. The lawsuit calls the film “…a one-sided marathon of unvetted propaganda to shamelessly exploit an innocent man…” – Howard Weitzman, Attorney For Jackson Estate.

What Can All This Mean For One Of The Biggest Pop Stars In History?

Could this start a trend in the radio broadcasting industry, where everyone bans Jackson’s songs from their station after this documentary? Could this be the start of the end for some of the world’s biggest pop songs ever? Or is this going to start a new trend of victims speaking out years after Jackson’s death?

Here Is The Trailer For “Leaving Neverland”