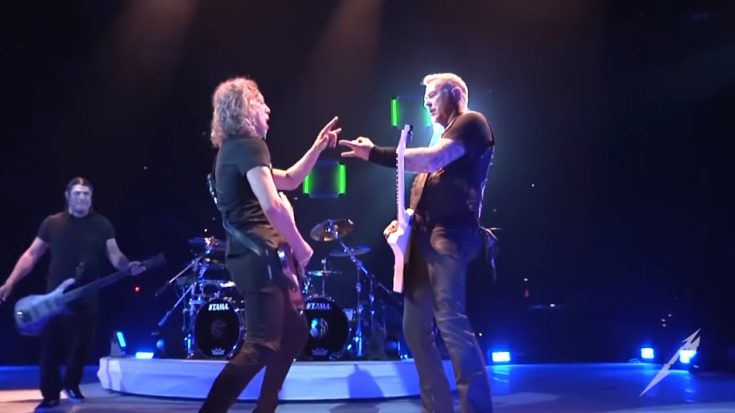 On the 19th of July, reports surfaced regarding a ticketing consultant who was with Metallica, plotting with the promoter to put up to 88,000 concert tickets on the resale market. Billboard has laid their hands on the conversation recording between the alleged conspirators, Live Nation president for US Concerts Bob Roux, and the Metallica associate, Tony DiCoiccio.

The House Committee on Energy and Commerce had other thoughts regarding it however, with New Jersey congressman Bill Pascrell Jr. calling it the latest scam, concerning concert tickets.

“Unbeknownst to fans, apparently Ticketmaster and Live Nation were working with [Metallica’s] management to hold back 88,000 tickets, and post them directly on resale sites,” Pascrell commented. “Live Nation admitted to the scheme last week and about a dozen artists between 2016 and 2017 could still be doing the same. This is wrong,” he continued.

This isn’t the first time Live Nation has been in a ticket debacle, though. Pearl Jam voiced out against Ticketmaster (which is is now merged with Live Nation), after claims of the ticket giant scaring off competition, raising ticket prices to the roof.