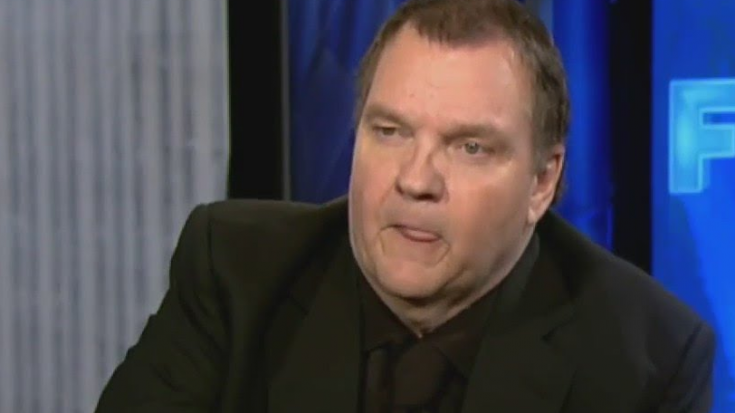 Meat Loaf’s career spanned over decades of being active in both music and acting— two of his favorite things to do. While he was known as a respectable rocker with albums sold over 100 million worldwide, only a few could distinguish the singer on his acting career.

Last January 20, the world mourned over his passing at the age of 74. A statement was posted on the singer’s official account courtesy of Meat Loaf’s family.

“Our hearts are broken to announce that the incomparable Meat Loaf passed away tonight surrounded by his wife Deborah, daughters Pearl and Amanda, and close friends,” the post reads.  “His amazing career spanned 6 decades that saw him sell over 100 million albums worldwide and star in over 65 movies, including Fight Club, Focus, Rocky Horror Picture Show, and Wayne’s World. Bat Out of Hell remains one of the top 10 selling albums of all time. We know how much he meant to so many of you and we truly appreciate all of the love and support as we move through this time of grief in losing such an inspiring artist and beautiful man. We thank you for your understanding of our need for privacy at this time. From his heart to your souls … don’t ever stop rocking!”

Meat Loaf, real name Marvin Lee Aday, was a part of the musical Hair when he was first discovered. Later on, he released his first album together with fellow Hair cast Shaun “Stoney” Murphy, named Stoney & Meatloaf. Years later, the release of Bat Out of Hell earned him his first breakthrough to music and occasionally appeared on several movies as well. Combined with his success in films and records, he had a net worth of $40 million at the time of his death, as per Celebrity Net Worth.