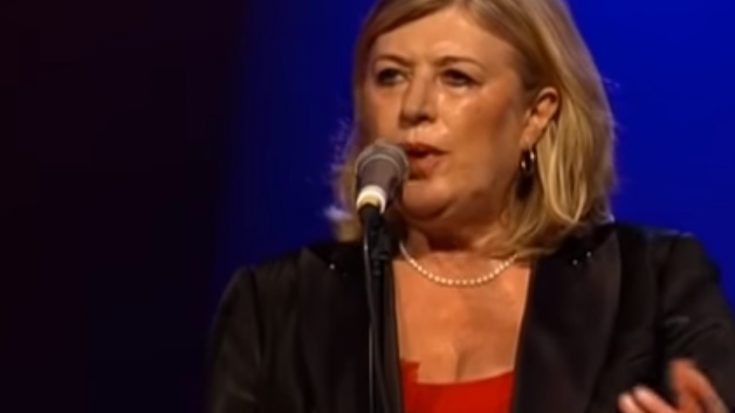 Singer and ex-muse of the Rolling Stones, Marianne Faithfull, has been discharged from hospital care after her bout with the coronavirus.

In a tweet from her Twitter account, a statement read: “We are really happy to say that Marianne has been discharged from hospital today, 22 days after being admitted suffering from the symptoms of Covid-19. She will continue to recuperate in London.”

We are really happy to say that Marianne has been discharged from hospital today, 22 days after being admitted suffering from the symptoms of Covid-19. She will continue to recuperate in London.

In a follow-up message, Faithfull took her time to thank everyone involved in her healing process, saying, “Marianne thanks you all for your kind messages of concern which have meant a great deal through what is a such a difficult time for so many. She is also very grateful to all the NHS staff who cared for her at the hospital and, without doubt, saved her life.”

Faithfull was reported to have been sent to the hospital on April 4 after contracting the virus, where she was stable and was responsive to treatment. However, her ex-husband John Dunbar noted that she could barely speak as she was recovering.

First rising to stardom with the help of Keith Richards and Mick Jagger after they penned the track “As Tears Go By” for her, Faithfull continued on to have a productive career throughout the years, releasing more than 20 studio albums, with 2018’s Negative Capability being the latest. A movie about her life is also set to begin filming this fall, with Lucy Boynton of Bohemian Rhapsody playing as her in the film.