March 1, 1973: Pink Floyd Release ‘Dark Side of the Moon’ And Unleash A Global Monster On The Music World 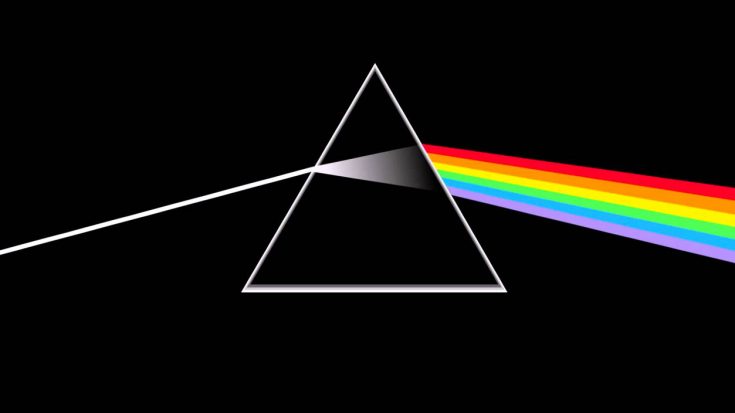 A Look Back On Dark Side of the Moon

It’s no secret that Pink Floyd’s 1973 epic Dark Side of the Moon is one of the greatest rock albums ever written.

A sonic landscape that found band members David Gilmour, Roger Waters, Nick Mason and Richard Wright plumbing the depths of their artistic abilities to fearlessly explore the topics of conflict, greed, the passage of time, and mental illness, Dark Side of the Moon is an album that when stripped down to its bare bones still remains an absolute wonder to behold – so it’s not much of a surprise that 46 years later, it’s still the gold standard for rock albums – and album sales.

46 years ago today, Pink Floyd’s iconic 1973 album Dark Side of the Moon was released and began its rapid climb to the top of the charts as one of the best selling albums of all time, crushing the U.S. charts and dominating with the #1 slot.

All told it’s sold more than 45 million copies and counting worldwide and with poignant, powerful songs like “Time” making up the album’s 10 tracks, it’s easy to see why; people could and can still very much relate to the existential questions that Roger Waters found himself asking as he wrote Dark Side of the Moon.

Just 28 when he began fleshing out “Time,” Waters was struck with the staggering realization that he was no longer preparing for anything in life, but was right in the thick of it. Thus, the result of his quarter-life epiphany was “Time” – his bold challenge to listeners to think, really think, about what constitutes time wasted and whether we’re using our time here doing things that bring us joy or merely watching the sand in the hourglass wind down.

Fun Fact: “Time” was the only song on Dark Side Of The Moon that all four members received a writing credit for.

Dark Side of the Moon is an album that you have to sit and listen to, giving it your full attention because it makes you feel. It may not be the best use of time, per se, but any part of the human experience that makes you feel is always worth it!