Jon Bon Jovi Asks For Pledges To Feed And House Youth And Veterans in NV, DC 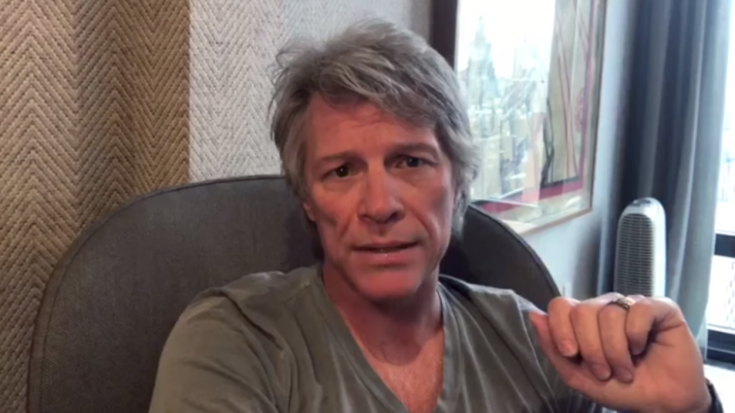 Founded in 2006, the Jon Bon Jovi’s Soul Foundation has created opportunities for thousands of veterans and underprivileged youth. The foundation has also created housing in 10 states and dedicated itself to combatting  poverty hunger, and homelessness.

Based out of Philadelphia, Bon Jovi’s charity has partnered with the Nevada Partnership for Homeless Youth to create 600 units in a housing facility. The goal is develop housing in an 11th state. Money that the Soul Foundation raises for the project will be matched by the Nevada Partnership- up to $100,000.

“The high rate of youth homelessness and the dire need for housing in southern Nevada was distressing to us. We are pledging support for this campaign through a matching grant because we want to motivate others to take action,” Soul Foundation’s chairman, Bon Jovi, stated.

Known as the “Housing Expansion Campaign,” Jon Bon Jovi has released a video asking viewers and partners to make pledges in support of youth and veterans.  The JBJ Soul Foundation also partnered with Help USA to plan another additional facility in Washington, D.C. The plans include 77 units exclusively for homeless Veterans at The Parks in Walter Reed.

The  charity extends it’s services beyond housing. The Soul Kitchen, run by the foundation, has opened kitchens in New Jersey. The facilities are in the towns of Red Bank and Toms River and provide meals to those in need. Federal workers were covered during the government shut down earlier this year. Later this Spring, the foundation will be opening the Soul Kitchen on a college campus as a test run.

“We see it in the asks that are coming in on the housing and the hunger side. In terms of numbers, I don’t think the [need] has gone down at all,” stated Heather Goldfarb, the JBJ Foundation’s executive director.

In a video the rock musician and Foundation creator released, he urges viewers, fans, and communities to visit the Nevada Partnership For Homeless Youth website to make donations and help youth and veterans in lack of basic shelter and social services.