Macaulay Culkin Talks Openly About His Friendship With Michael Jackson 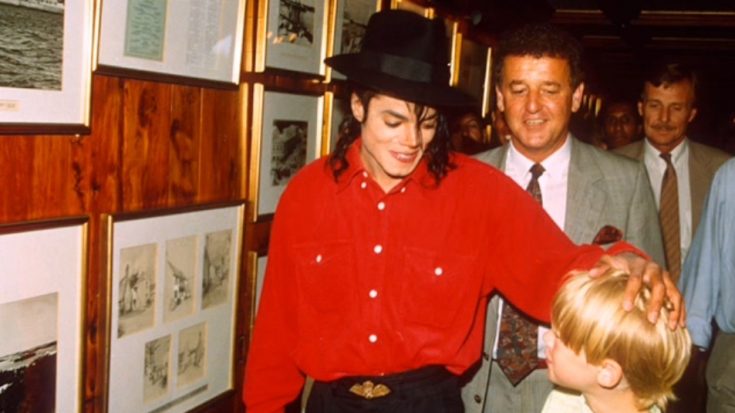 Home Alone star Macaulay Culkin has once again opened up about his friendship with the late King of Pop, Michael Jackson, saying that he has nothing to “speak up about” concerning the musical icon.

Culkin was friends with Jackson since he was 9 years old, and testified at his child molestation trial back in 2003, calling the allegations against Jackson “absolutely ridiculous”. He has also defended the late singer in 2019, saying, “[Michael] reached out to me because a lot of things were happening, big and fast with me and I think he identified with that. At the end of the day, it’s almost easy to say it was weird or whatever but it wasn’t because it made sense. At the end of the day, we were friends.”

In an interview with Esquire, Culkin has once again come to Jackson’s rescue. “He never did anything to me. I never saw him do anything. And especially at this flashpoint in time, I’d have no reason to hold anything back,” he said. “The guy has passed on. If anything – I’m not gonna say it would be stylish or anything like that, but right now is a good time to speak up. And if I had something to speak up about, I would totally do it. But no, I never saw anything.”

He also admitted that the recent Leaving Neverland documentary has had people questioning his friendship with Jackson even more. “Here’s a good Michael Jackson story that doesn’t involve Michael Jackson at all: I ran into James Franco on a plane. I’d bumped into him two or three times over the years. I give him a little nod as we’re putting our bags overhead. ‘Hey, how you doing?’ he said. ‘Good, how ya doing?’ And it was right after the Leaving Neverland documentary came out, and he goes, ‘So, that documentary!’ And that was all he said,” Culkin shared.