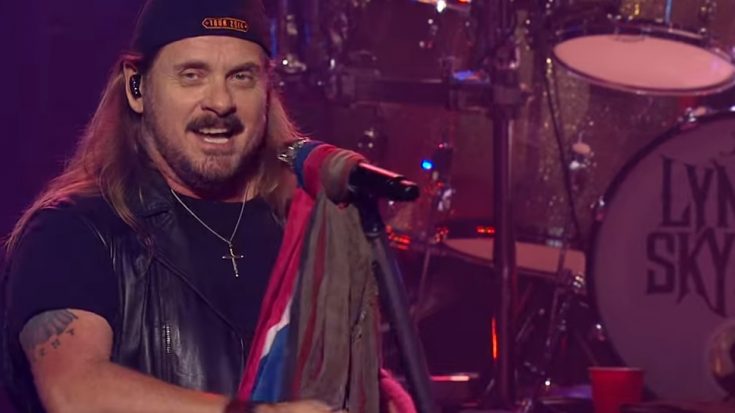 Lynyrd Skynyrd was forced to pause its final tour due to the coronavirus pandemic.

In an official statement, the band said, “Out of an abundance of caution, the March stops of Lynyrd Skynyrd’s Last of the Street Survivors farewell tour are proactively being rescheduled.”

The band’s supposed March 13 show in Fresno, California is now rescheduled to August 14, while the March 14 date in Reno will be moved to October 2. “The four additional March shows will also be rescheduled with new dates announced soon,” they added.

The band has confirmed dates for August, as they will be playing host to the Lynyrd Skynyrd & Frynds Simple Man Jam at the Shingle Creek Resort in Orlando. Guests for the 4-day event will include Styx, .38 Special, Black Stone Cherry, the Charlie Daniels Band, Blackberry Smoke, and Shooter Jennings, among others.

Gary Rossington, the only remaining founding member of the band had to battle some health issues last year and returned in the fall after his heart surgery. As a result, Lynyrd Skynyrd was forced to postpone several shows while Rossington recuperated.