Lou Gramm Out Of Foreigner Tour- Due To Illness 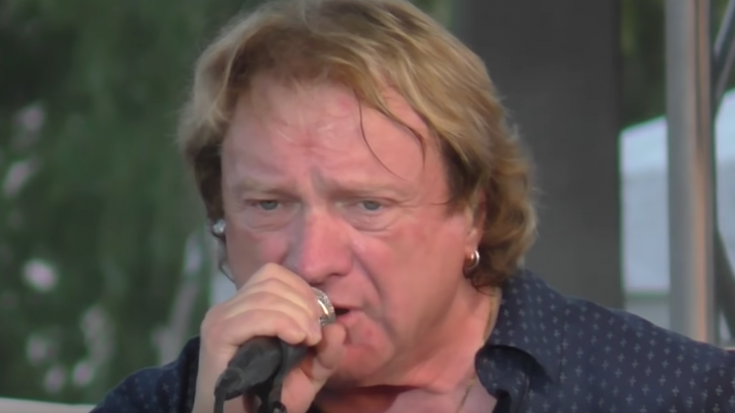 The band recently announced on their Facebook account that Lou Gramm is out of the tour due to a stay at the hospital due to a severe respiratory infection, dehydration and fatigue. The English-American rock band has been known for big hits such as “I Want To Know What Love Is” and “Waiting For A Girl Like You”:


In recent years, the band has been active and in an interview in 2018 with OC Weekly the band mentioned they have no plans to release an album entirely, but singles every once in a while.

Foreigner has set to have a tour from Oct. 3-13th that spans from Connecticut, New Jersey, California and Washington at different casinos. The tour will carry on with the existing members.