Album Review: Wish You Were Here by Badfinger 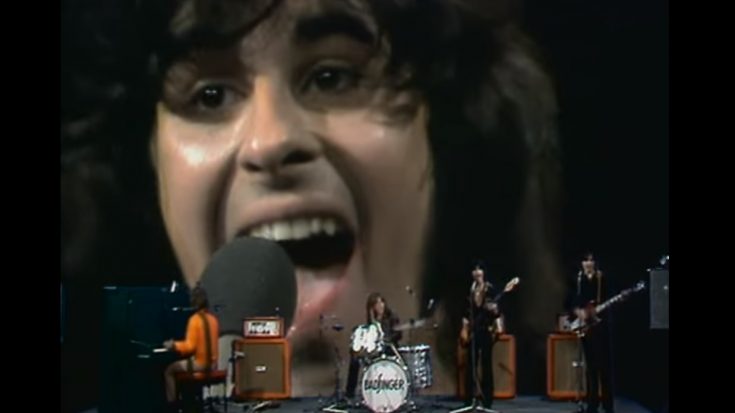 Badfinger. The name spells misfortune in itself, and so did the band that carried it. Slated to become the next big thing after the Beatles, Badfinger was caught string after string of unfortunate events that eventually tore them apart. While their albums Straight Up and No Dice were no musical slouches, the very thing that brought them together ultimately caused their downfall. Ensuing legal battles that the their label found itself in didn’t fare well for the band, eclipsing their promising career with waves of negative press.

Nonetheless, the band’s sixth catalog weathered the storm. Wish You Were Here saw Badfinger at their finest, considered as one of the greatest power pop pioneers next to their father group. Opening the album is “Just A Chance”, featuring a very evident George Harrison intro, which then goes on with a chugging hook and an equally rhythmic bass progression. “You’re So Fine” immediately freshens up the vibe with its country and pop recipe, while “Dennis” takes you down under with its heavy metal riff, evoking goosebumps even at the first listen.

“In The Meantime/Some Other Time” is a genius move from the band, doing what others were afraid to do at the time: combining a heavy, guitar rock song with a mellow flowing one. Well, Badfinger did, and did so seamlessly. The arresting quality of the unusual mix between the two gives it just enough charm to border progressiveness, keeping the listener interested for the whole duration.

All in all, Wish You Were Here can never be held down for the count, despite of what happened to the band. Just after the release of the catalog, Joey Molland called it quits, and the genius that was Pete Ham went out by committing suicide in 1975. Indeed, Badfinger was the greatest band we never had, simply because fate didn’t will it. Wish You Were Here does Badfinger the justice it deserves though, satisfactorily covering the creative streak that the band possessed during its creation.