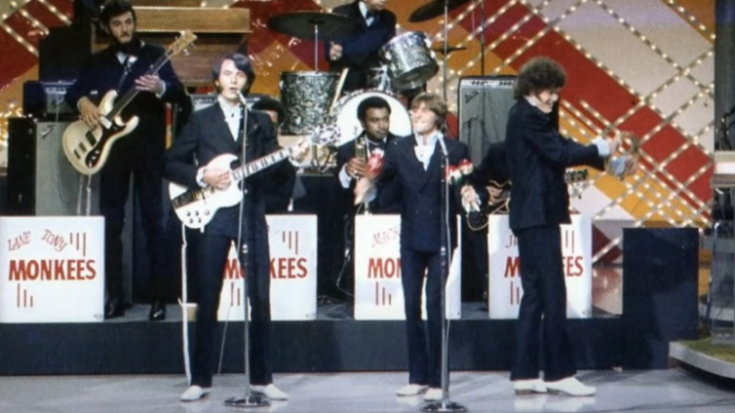 Being one of the finest acts in the realm of the late 1960s, The Monkees truly adapted the style of a rock band, rather than remain in the spotlight of a TV series. At this point, The Monkees TV show was canceled, thus giving the members a chance to provide entertainment to people through music and performances. Among those is a quick visit to The Joey Bishop Show in 1969, to promote their then-latest single, “Someday Man.”

No video was presented that night, although, unearthed audio is here as proof of their talents. Micky Dolenz, Michael Nesmith, Peter Tork, and Davy Jones were all present at the said event, giving us hits that will always be remembered by fans and admirers of the band.

The Monkees were backed by a blues soul band called Sam and the Goodtimers, who also played instruments. They performed a string of classic gems such as “I’m A Believer,” their new single “Someday Man,” and “Listen to the Band,” all in the style of the blues form. The performance is worthy to be heard; you can listen to it below.