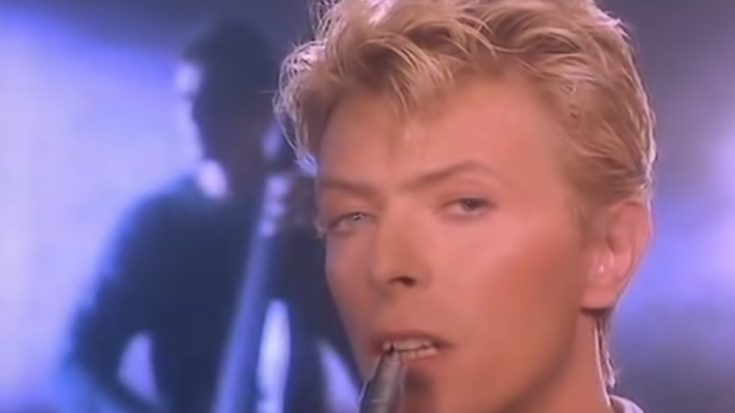 The new 2022 documentary Moonage Daydream by Brett Morgen sheds light on David Bowie’s unfathomable brilliance in music. With that, let’s take a delve at when Bowie first started – with a sixteen-year-old future star making a demo tape for submission.

Bowie, then still a teenager, and his debut band, The Konrads, recorded the song “I Never Dreamed” at a modest south London studio. When the song was submitted to Decca, a local record company, it was turned down.

Former Konrads drummer David Hadfield recently came upon the lost recording in a bread basket during a relocation. While the auction company had estimated the demo would fetch around £10,000, it instead sold for an eye-popping £39,360 thanks to “a bidding frenzy” among Bowie aficionados.

“David had no inclination to become a singer at this point, his heart and mind were focused on becoming a world-class saxophone player,” Hadfield said in an interview. “Our agent, Eric Easton, who also managed the Rolling Stones, asked us to do a demo so he could try and get us an audition at Decca.”

He added: “I also decided that David was the best person to sing it and give the right interpretation. So, this became the very first recording of David Jones [Bowie] singing 55 years ago. There is no other recording of the demo featuring David as lead in existence.”

You can listen to “I Never Dreamed” below.