Listen To Pink Floyd’s First Performance Of “Echoes” In 1971 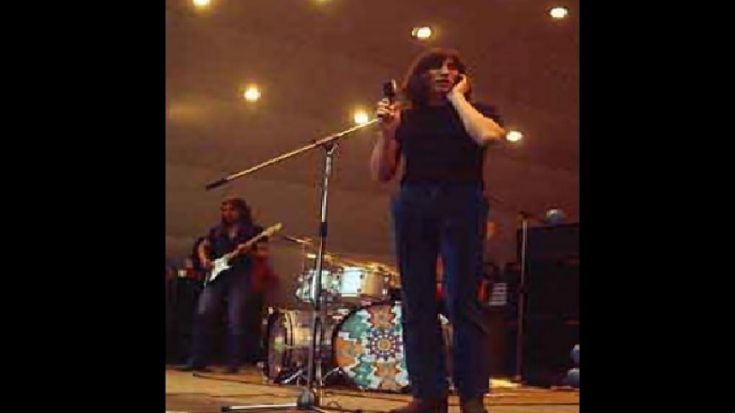 To say that Pink Floyd is a magnificent band is not an exaggeration of a statement. They were among the few groups who could truly prove that out-of-this-world concepts on music can exist and can help you experience a one-of-a-kind feeling that only Pink Floyd could pull off. What gives us that idea? Well, you can listen to this performance of “Echoes” in 1971 and figure out the rest.

“Echoes” is the closing track of the band’s 6th album, Meddle, and is the only song to be placed in the album’s side two, since its duration lasts for about 23 minutes. Revived around the combinations of ideas and musical themes, it was the first song wherein all the 4 members collaborated with one another, instead of writing each material all on their own.

The song is viewed by many as an integral part of Pink Floyd’s sound and highlighted the group’s ability to experiment and jot down concepts at this point. Speaking with Rolling Stone, keyboardist Richard Wright had the idea of the song to describe “the potential that human beings have for recognizing each other’s humanity and responding to it, with empathy rather than antipathy.”

Evolved out of Pink Floyd’s concerts in 1971, it was first performed back on 22 April 1971 at Norwich Lads Club. However, it got a working title on May 15th in the same year, with the name “Return of the Sun of Nothing,” which was an inside joke of the band about comic books and Godzilla-type sequels. The title was first introduced inside Pink Floyd’s Crystal Palace Gardens concert, which can be heard below.

Legend has it that the performance of Pink Floyd in the Crystal Palace made all the fish in the nearby pond died. But whatever the situation was at that event, we were lucky to have this recorded video that you can enjoy below.