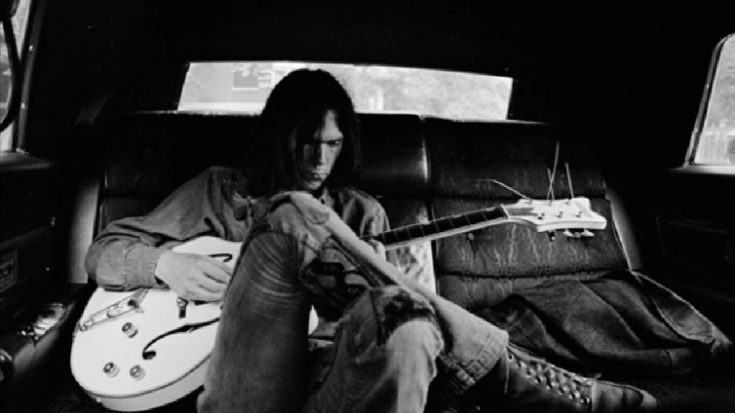 We’ll take a dive on the Neil Young archives to see a bootleg of his unreleased album, The Event Of The Season in 1969. The full LP can be heard below.

Neil Young is a legend in the music industry. His work, which ranges to solo to group collaborations, are often considered to be among the best of all time. And as fans of the musician, it is our job to find his works, either released officially or even the bootleg versions.

The Event Of the Season is said to be recorded by Young before his first self-titled album is released. After his departure from Buffalo Springfield, Young managed to go solo with his work, and eventually becoming a part of another group of Crosby, Stills, Nash & Young. The details regarding why The Event of the Season was chucked out on the idea for release is unknown; but we’re lucky to find a gem like this on the internet, nonetheless.

“Intro/ On The Way Home”

“Down To The Wire”

“I’ve Loved Her So Long”

“Everybody Knows This Is Nowhere”

“I’ve Been Waiting For You”

“Here We Are In The Years”

“Down By The River”

“Flying On The Ground Is Wrong”

Listen to the full version of the bootleg album here.