Listen to A Remixed Version Of “Scarlet” By The Rolling Stones 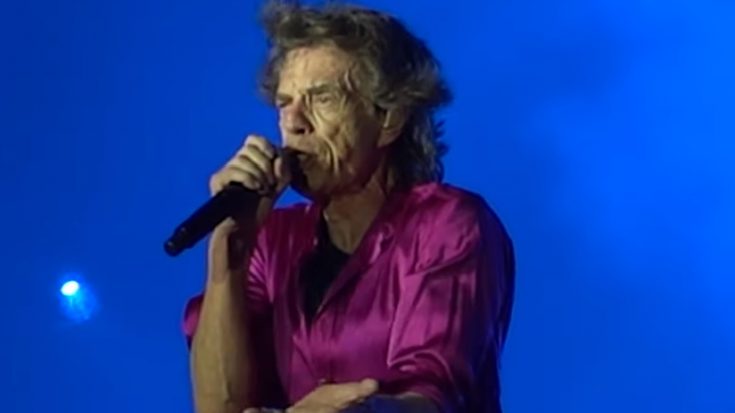 The Rolling Stones have unveiled a new version of their most recent track release, “Scarlet”, with a remix done by The War on Drugs.

“Scarlet” has Led Zeppelin’s Jimmy Page on guitars and will be featured on the Stones’ forthcoming expanded edition reissue of their 1973 album, Goats Head Soup. It was initially released as an audio track and was followed up by a music video drop with Normal People’s Paul Mescal as the main character.

The band has now shared a remixed version from The War on Drugs. The project is led by singer Adam Granduciel and features a faster tempo along with newly-added instrumentation to the arrangement.

The expanded reissue of Goats Head Soup will be released on September 4 and will feature 10 previously-unheard and unreleased tracks along with a full concert from 1973, which was part of the supporting tour for the album release.

Outtakes from “Criss Cross” has already been released, along with ‘Through The Lonely Nights’, ‘100 Years Ago’, and ‘Hide Your Love’. This new reissue follows the Stones’ release of “Living in A Ghost Town” back in April, which is their first song in eight years and was written through the coronavirus lockdowns.