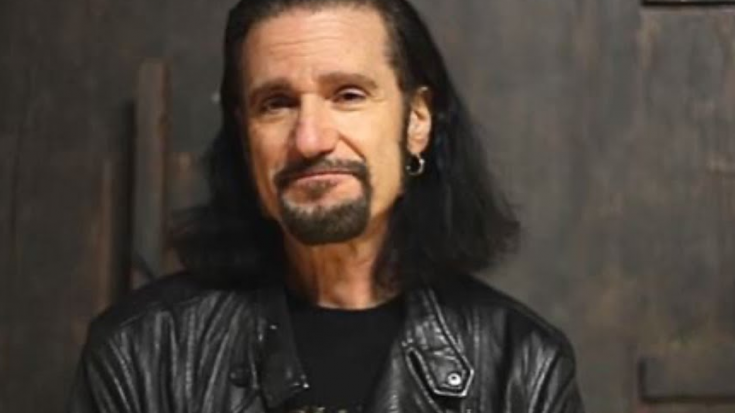 Ex-KISS guitarist Bruce Kulick finally reunites with his former bandmates for a performance at the band’s latest KISS Kruise.

Inside the 12-song list of the band’s show named “The Kiss Kruise X,” Kulick is featured on two tracks: “Tears Are Falling,” and “Heaven’s on Fire.” All aboard the Norwegian Gem ship, it was definitely a thrilling moment worth remembering.

Bruce performed the two songs with his own spotlight alongside the other guests such as Queensryche, Sebastian Bach, and Night Ranger. You can watch his 2-song performance of his in the video presented below.

It wasn’t the first time that Kulick was invited to the said cruise activity. In 2018, Ace Frehley asked for his presence, which the guitarist recalled as “unexpected.” Kulick said via Ultimate Classic Rock: “I had no idea I’d be up there for six songs. I told Tommy [Thayer], ‘I don’t want to solo’… Ace just laughed and said, ‘I don’t wanna play this freaking thing, you do it!’” In the following year, he also took part in an acoustic jam with the band, which lasted until the end of the show.

The KISS Kruise X’s setlist is as follows:

“Love Her All I Can”

“A World Without Heroes”