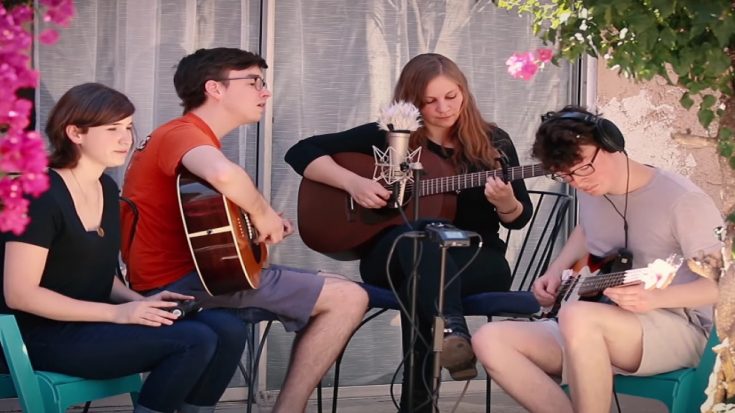 Jim Croce’s amazing power to relate his music to the audience goes how well he is with composing songs that are true to the heart. His second single, “Operator”  from the album You Don’t Mess Around with Jim, talks about a person’s conversation with the telephone operator, as he went on to ask help to dial a former lover who betrayed him with his ex-best friend. It’s a sentimental-driven song of living inside a painful heartbreak and pretending that everything is okay, to which it is not.

An outstanding cover coming from 4 youngsters was posted on YouTube from Josh Turner Guitar’s channel. Inside the version, they’ve sung the song with mellifluous strums of guitar and a sweet blending of voices coming from each of them. The fine-tuning of both their voices and the instruments perfectly harmonized with each other, almost as if they were in a concert. We’re lucky to have the youth remember something so magical and iconic as Mr. Croce’s work.