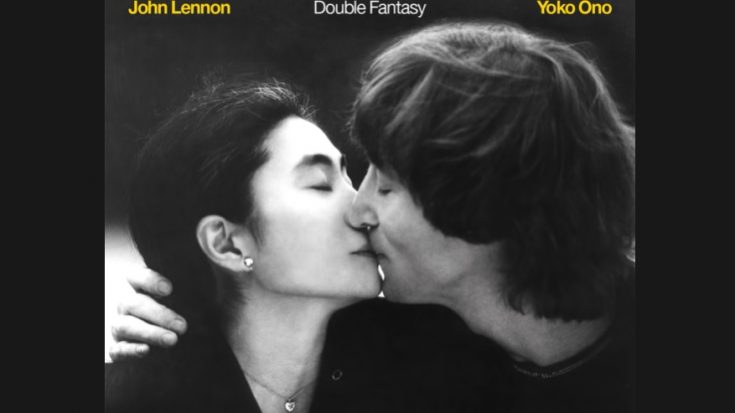 A copy of John Lennon and Yoko Ono’s album Double Fantasy, which was signed by Lennon for his killer Mark David Chapman, will be up for sale at an auction.

Facilitator Goldin Auctions placed a minimum price on the album for $400,000, with bidding opening on November 23. The said copy bears Lennon’s signature and the year 1980, along with several markings that the authorities added when it was used as evidence. It also comes with a letter of authenticity along with a plexiglass holder.

It was the late afternoon of December 8, 1980, when Chapman asked Lennon, who was going out of his Dakota Apartment in New York, for an autograph of his copy of Double Fantasy, which had been out six months prior. Lennon granted it to him and proceeded to go to Record Plant with Yoko Ono for a session. They returned six hours later to find Chapman still waiting for them, where he then shot Lennon at the back. The New York Daily News’ evening edition cover was that of Lennon signing the album as Chapman watched and waited.

Chapman is still serving a life sentence at the Wende Correctional Facility in Alden, N.Y. He applied for parole earlier this year but was denied for the 11th time, and will have to wait until 2022 to be eligible again.