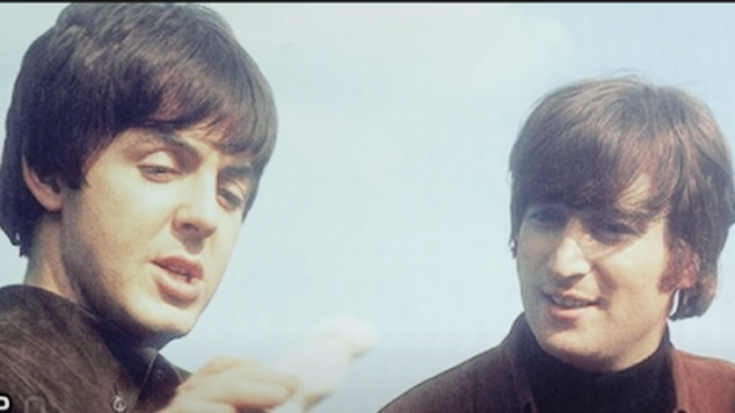 The death of John Lennon was a devastating loss for the world who appreciated him and his music. He may be physically gone, but his spirit, his wisdom, and his legacy never left. For Paul McCartney, one of Lennon’s friends, he knew that the singer had given him one of the greatest gifts of all: music.

Back in 1981, McCartney was busy doing a tribute album for Lennon, who was shot dead a year prior. The singer invited people to help him create the album and record songs to express their love and longing for the late singer. Among the guests was Carl Perkins, whom McCartney requested to sing the vocals for the song “Get It”. Perkins was so honored to become a part of something this big and special. He loved the experience so much that when he woke up the following morning, he wrote “My Old Friend” to give thanks to Paul. He also explained to the singer that whenever he writes a song, he usually needs a pen and paper, yet for this one, words got stuck to him.

When he played the song, afterward, Paul left the room in tears. Linda McCartney, who was also present at the moment, told him that the words “Think about me every now and then, old friend”, which Carl had innocently put on the song that he created, were the very last words that John Lennon had said to Paul McCartney.