John Frusciante’s Spontaneous, Epic Cover of ‘Tiny Dancer’ Might Be The Best Cover You’ll Ever Hear! 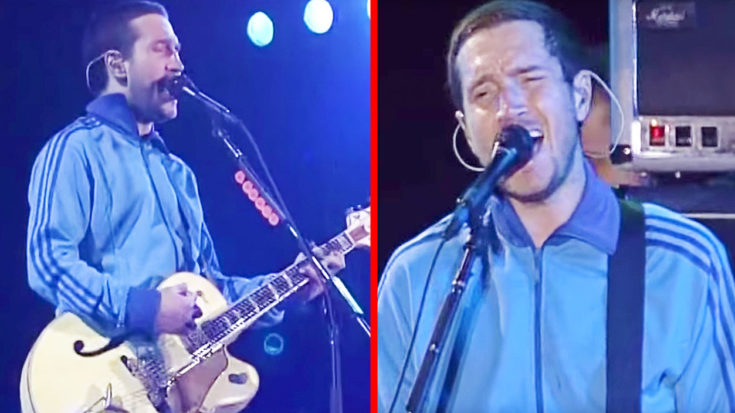 For the past 30 years, the Red Hot Chili Peppers have been bringing the funk to rock n’ roll. The Hall of Famers have been rocking the stage all over the world, but have undergone several lineup changes since the band’s inception.

Many consider the best guitarist the band has ever had, to be John Frusciante. John had 2 stints with the band, before he committed to his solo career in 2009. Josh Klinghoffer replaced him, and is an amazing guitarist, and seamlessly fit into the band. But a lot of fans miss John, not just because of his soulful playing, but also his amazing voice. One of the more iconic times John showed off his voice, was his cover of Elton John’s “Tiny Dancer.” John originally covered this song at the Pinkpop Festival in 1990, but our favorite version of this cover, is from the Chili Pepper’s 2004 performance at the Rock-am Ring Festival. You have to hear John’s voice, because it’s phenomenal, and the soft guitar playing adds a beautiful touch to it was well!

Check out the cover down below and let us know what you think!