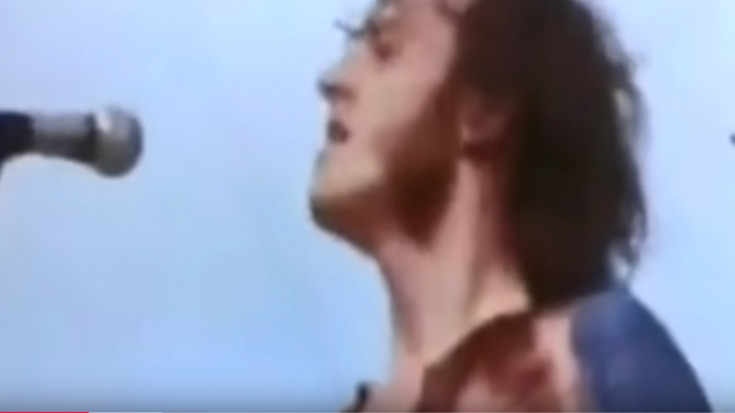 Joe Cocker wasn’t that big a name and was hardly famous (even though he was in the business for quite a while) when he got to play a set at the legendary Woodstock Music and Art Fair in the summer of 1969. It was this performance that would change his career forever. Cocker was officially scheduled to play on Sunday August 17th, 1969 and went on stage at about 2:00pm. The English bluesman delivered a very memorable performance that defined Woodstock along with Jimi Hendrix and Janis Joplin. Joe Cocker was mainly known to sing cover versions of songs interpreted in his own manner and it was his cover of the Beatles’ U.K. hit “With a Little Help from My Friends” at Woodstock that totally captivated the audience and made him a star.

Fun Fact: Cocker’s cover of “With a Little Help from My Friends” was the second performance of the song after RichieHavens’ version on the first day.

The way he sang the song with so much emotional passion not only gained him an expanded fan base, but marked his place in rock n’ roll history.