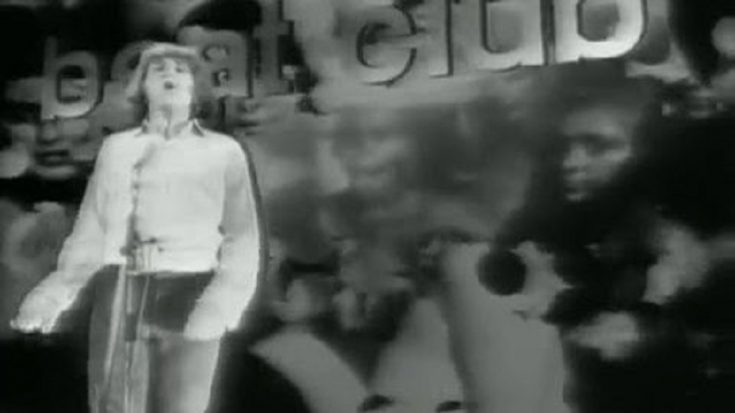 Joe Cocker tries a completely different take of The Beatles’ “With A Little Help From My Friends” in this wonderful German TV performance. Take a look at the video below.

It’s hard to cover a Beatle song – the pressure you get from doing it is larger than what’s expected. Of course, apart from your tries to make your cover stand out from an already iconic song, you have to retain the song’s dignity as well, so you won’t ruin its reputation that’s larger than life. Fortunately, for Joe Cocker’s version, he did it handsomely.

Cocker’s version was quite different than the Lennon-McCartney usual; it boasts its arrangement in a slower 6/8 instead of the 4/4 beat in the Beatle original. It uses varied chords and a lengthy instrumental intro that will blow your mind. And in case you missed the people behind this epic gem, we have drums by Procol Harum’s B.J. Wilson, guitar playing from Jimmy Page, and organ by Tommy Eyre. Talk about emblematic!

“With a Little Help From My Friends” belonged to Cocker’s debut album of the same name, released in 1968. It was said that upon its recording, Cocker, and producer Denny Cordell brought it to Paul McCartney for listening, and the Beatle was so struck with its rendition and thanked Joe for making it into a soul anthem.

Take a look at Joe Cocker’s remarkable live performance of the song in the German music TV show Beat-Club by clicking here.