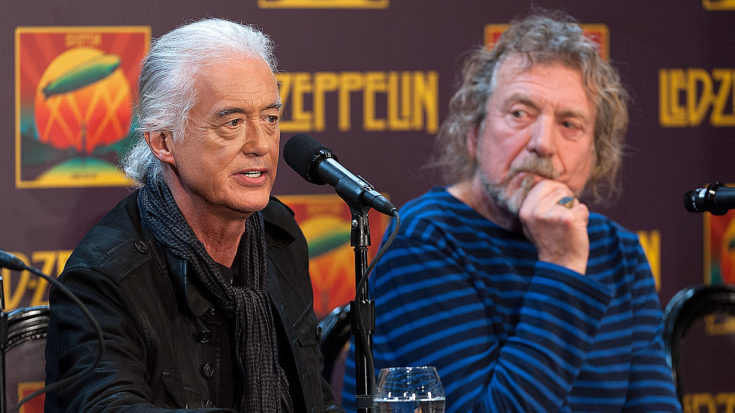 How To Say No To Marvel!

This past early November, Marvel Studios released ‘Thor: Ragnarok’ to continue its quest for total cinematic dominance, and needless to say, it’s working out quite well earning $818.5 million in box office money, so far. One reason for that monstrous success is without a doubt the marketing and one of the most crucial aspects of said marketing is their song choice. Marvel Studios chose the iconic smash hit “Immigrant Song” by Led Zeppelin, as the song that trailers for the film would be centered around as you can see below.

Mark Mothersbaugh, musical composer for ‘Thor: Ragnarok’, revealed that both Jimmy Page & Robert Plant of Led Zeppelin were approached rather last minute for use of the song. Nevertheless, Jimmy and Robert saw how the song was used in the film and loved it. However, Mark Mothersbaugh wanted to go a step further and add orchestral elements to the song. Jimmy and Robert immediately shot this down.

“If there was only one regret, we threw it out there, what do you think about the idea of letting Mark put his 100-piece orchestra over the second use on the bridge. And they were like ‘no one’s allowed to touch our song in any way musically’. They have these rules of what you’re allowed to do. It was an idea… maybe on the next film…” – Mark Mothersbaugh

Despite Mark not being allowed to make changes to “Immigrant Song”, the film is seeing huge international success and it’s still got a lot more time in theaters.