Jimi Hendrix’s Songs That Were Released After His Death 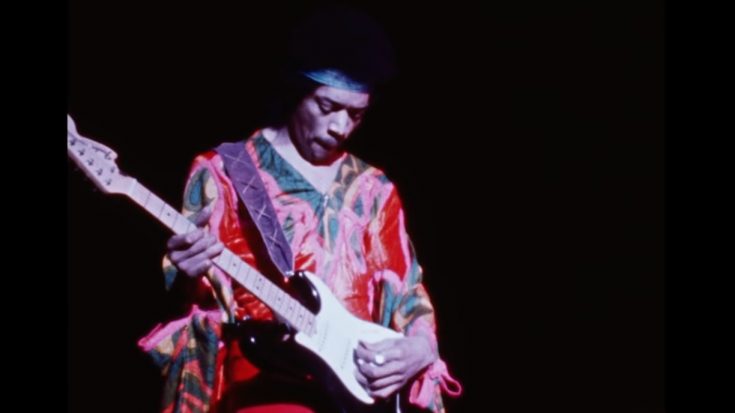 The guitar rock deity that was Jimi Hendrix only saw three catalogs published in this life, before passing on to the next. Since then, posthumous releases under his name have flooded the appropriate media. Here are some of the best Jimi Hendrix songs that were released after his death.

Hendrix already had the track drafted as early as 1967, where he recorded a demo of it at the Olympic Sound Studios in London. The lyrics were then taken from a dream he had of his mother Lucille, back in 1968. The track was supposed to be called “Little Wing”, before being assigned its current title.

“Valleys of Neptune” – Valleys Of Neptune

The mystical energy expressed by Hendrix’s “Valleys Of Neptune” is the epitome of his vision for psychedelic rock, but not really. The jazz Hendrix brought to the table is no joke, though it is clear with the stitched audio that he wanted to fill in more, sadly he couldn’t make it in time.

Psychedelic blues were the name of the game for Hendrix in “Look Over Yonder”. He goes all-hell-breaks-loose in the recording, featuring some of his most fiery performances to be ever captured on tape.

As much as Hendrix barrages the senses with his nefarious licks and riffs, “Drifting” is the apt description for Hendrix’s disposition in this track. Indulgent yet careful in his delivery, he rides on thoughts of melancholy and melody in this one.

While the track was unwanted payment for contract obligations towards Capitol Records, Hendrix and the gang didn’t settle for less with the contagious arrangement and a no-holds-barred performance for the ages.