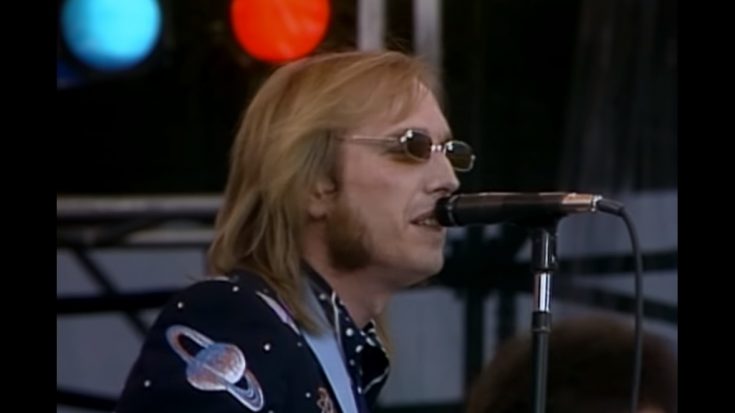 While Tom Petty is usually too reserved for the glitz and glamour of the rock industry, a hefty part of his career is based on the rebel rock theme. Unafraid to voice out his sentiments as the years went by, Petty made sure that his songs represented what he believed in as well. Here are 7 of Tom Petty’s most memorable rebel songs.

The song’s double entendre opens it to either interpretation, whether it be a girl or the herb, but one thing’s for sure: you’ll be sporting a confused look with the odd music video for the track. Tom Petty knows how to rebel with a complete audio-visual experience.

When it comes to romantic encounters, Petty doesn’t leave out the rebel part of the story behind. After what seems like a dozen women, he finally meets his match and is immediately hooked from the get-go. This rebellious spirit seemed to have slipped from his grasp, but he did put up a good fight.

The song was a straight-up middle finger to the media’s pretense and sensationalism, where Petty rides on a thumping arrangement to dish out some hard lovin’ to some popular names. And it seems to have worked well for him, seeing his untarnished reputation being held as long as he lived.

Tom Petty pulled no punches with his affair with the herb, including this track where he sings about it unrestrained. Commercially performing, the song got more than acclaims, as it opened a whole new world for neophyte listeners to appreciate Petty’s craft.

This track is made extra special with George Harrison’s involvement in it, pouring indulgent guitar work into the song like it was his own. Standing up to the message of the song, Petty also dismissed his record company with the success of the album, who initially it wouldn’t work. They never made a bigger mistake since then.

Petty threw hands at the music industry, particularly the subpar radio programming bureaucracy hanging in the airwaves at the time. He defended himself come 2010, saying the message wasn’t exclusive to the radio issue, but to humanity losing its moral compass as a whole.

Aptly titled, the track is a testament to Tom Petty’s occasional bouts of stubbornness. While he was recording the track, Petty couldn’t quite get what he was aiming for, ending in a wall-punching episode that broke his hand. Luckily, Jimmy Iovine went to Petty’s rescue, helping him get where he wanted to be.