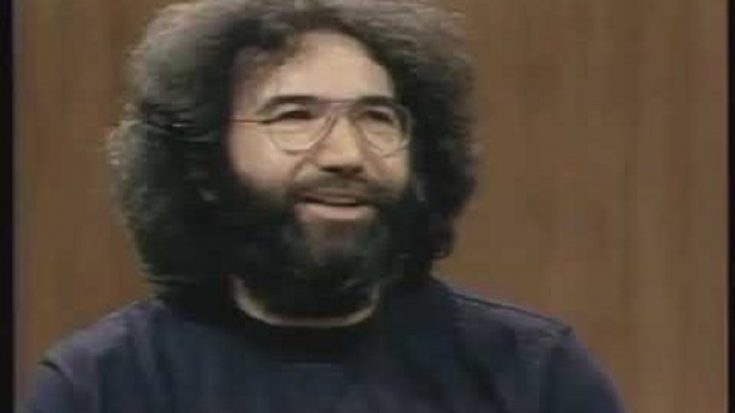 It’s unusual for the two giants of the rock industry: Pink Floyd and the Grateful dead, to cross paths with one another. The two rock groups are way too different from each of their styles — jamming, R&B tones for the Grateful Dead, while psychedelic, avant-garde themes are often observed inside Pink Floyd’s tracks. Yet, that does not automatically mean that the two won’t find in each other’s repertoire of their favorites.

Back in 1980, the Grateful dead’s guitarist, Jerry Garcia expressed in an interview some of his favorite musicians that are on the radio in the 70s. Garcia, a lover of all things music, said:

Garcia was right about that. Pink Floyd’s The Wall served as the band’s venture to the world of rock opera, wherein the main inspiration for the protagonist is their former member Syd Barrett, who suffered from schizophrenia following his frequent use of LSDs.

While The Wall didn’t receive a lot of positive reviews upon its release, time went by and it served to be one of the best concept albums ever created. The album also spurned song PF classics such as “Comfortably Numb” and “Run Like Hell.”