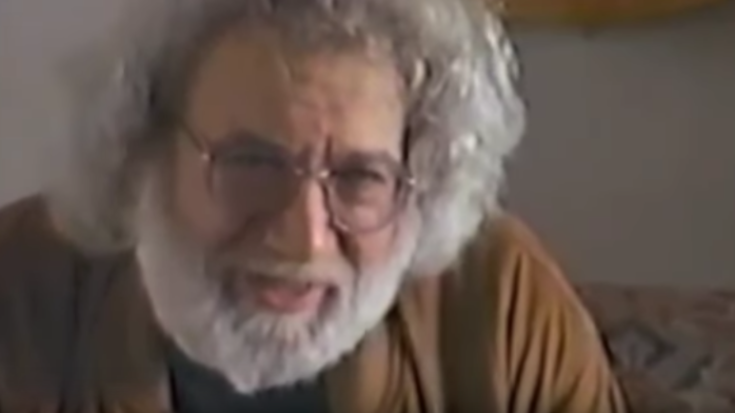 You just can’t trust even the sweet goods backstage. When someone brought a huge birthday cake, Jerry Garcia knew “it was dosed.” But let’s be honest, who can resist tasting the frosting? Well apparently, someone decided to add 800 hits of acid. Can we just repeat that? 800!

Oh and in case you get any ideas, you’ll see from the video that contrary to what some people may think, Jerry didn’t exactly like being high while on stage.

“By this time I didn’t enjoy playing under the influence of psychedelics because I didn’t have the freedom to quit when I wanted to. It’s not really fun to play when you don’t have options. It wasn’t something I was looking forward to.” – Jerry Garcia

So in a nutshell, he went from taking a frosting to thinking some mafia guys were trying to kill him as he played on stage. Yep, that’s basically what acid did to someone who only wanted a piece of that cake.