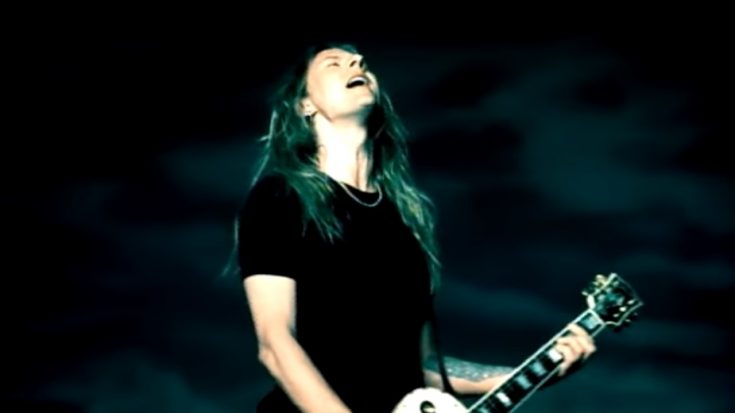 Alice in Chains’ axman Jerry Cantrell has entered a recording studio in Los Angeles to begin working on his first solo album in the span of almost twenty years. “It’s time to make the Raawwwkkk!!!” he posted on his Instagram account, which depicted several racked guitars at Dave’s Room Studios in North Hollywood, California.

Alice in Chains is currently on an extended break after a world tour in support of their 2018 release, Rainier Fog, making this the guitarist’s first full-length project since 2002’s Degradation Trip.