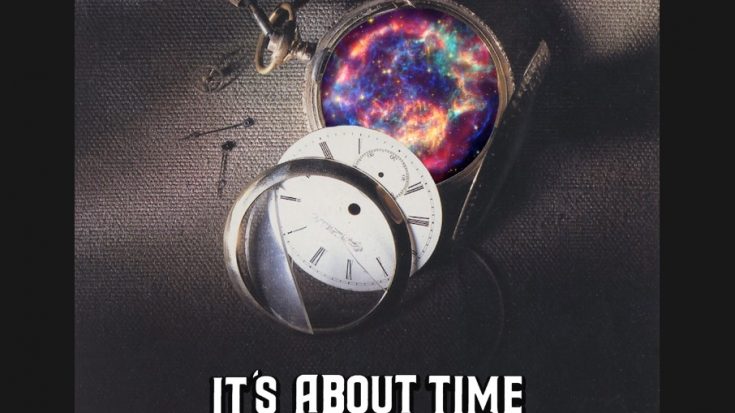 Jefferson Starship enlisted the help of former frontwoman Grace Slick to co-write their new politically-charged song, “It’s About Time”, which is a part of the band’s upcoming EP, Mother of The Sun, which will be their first release in 12 years. The song talks about the current state of affairs in the world, which includes the environment, political division, and acts of violence, among others.

Mother of The Suns will be out on August 21 on the band’s own label, Secret Knock Records. Apart from “It’s About Time”, which was written by Slick, current singer Cathy Richardson, and guitarist Jude Gold, the seven-track set also features a collaboration with former singer/guitarist Marty Balin, who passed away in 2018. Also, former bassist Pete Sears does work on three of the songs in the album.

The EP was inspired by the late Jefferson Starship guitarist Paul Kantner. “Paul Kantner was our bandleader and the visionary who kept Jefferson Starship going through so many eras. He inspired so much about this record, from the messages in the lyrics to the title and album art to the collaborative process of creating music as a band with some of his original muses — Grace, Marty and Pete. Mother of the Sun is dedicated to PK,” said Richardson.