James Brown Covers “Something” By The Beatles In 1973 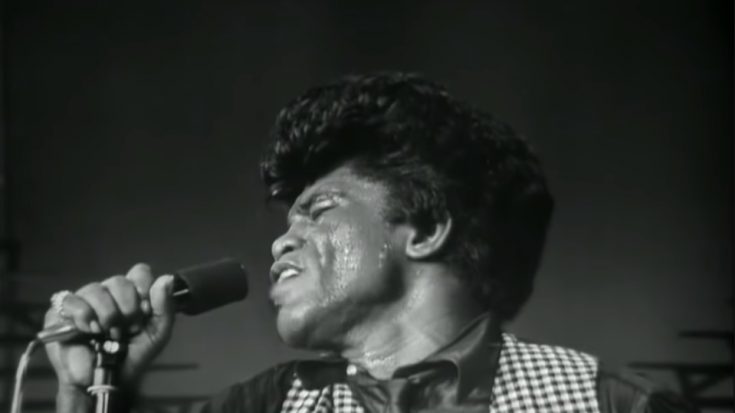 Few artists could pull off song covers and turn them into classics than James Brown. After all, he doesn’t try and sound like the artist he’s borrowing the song from; he adds his distinct element and turns it into a whole, unique entity.

But when it comes to legendary songs from legendary artists? That’s a whole new level. It always adds a teensy bit of pressure in you if you’d care to alter something as big and as remarkable as The Beatles. Their songs are unfathomably splendid, and you need something more than talent to perform them. In that case, Brown won the game when he recorded the George Harrison classic “Something” in 1973.

The love song is as symbolic as the band themselves, and pretty much every huge artist wants to jump on the ship of performing the gem, much to Harrison’s knowledge. But Harrison didn’t care for all of them, and it all changed when he first heard Brown’s rendition of his song.

“It was one of his B-sides,” Harrison said via Bill Henry’s The George Harrison Encyclopedia “I have it on my jukebox at home. It’s absolutely brilliant.” Brown’s version was the B-side of another solo rendition of “Think,” first performed by him and The Famous Flames in 1960.

Brown sings the song, opting to “believe in something,” instead of following Harrison’s view on romantic love. He pleads and croons like no other, making it clear that his version truly changed the game for fellow “Something” performers.