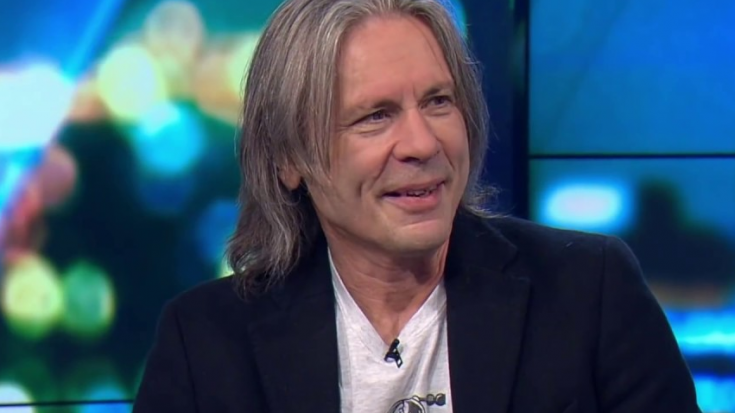 Bruce Dickinson shared why it’s important to “be real” in front of audiences, citing a scenario of his playing for 1 person during his early days as a musician.

In a recent episode of the Talk Is Jericho podcast, the Iron Maiden singer explained all the details. Becoming the frontman of the band while he was still in university, he recalled an incident he experienced while he was performing at a disco with no people showing up. He was paid 50 dollars for the show so he had no choice but to proceed.

Eventually, one person came up and was “a bit shocked that there was somebody actually onstage,” the singer remembered. The person then got a chair, placed it in the middle of the dance floor, and sat down.

“I thought, ‘This is great!’” Dickinson added. “So, I got off the stage, and I went up to him with a microphone. I said, ‘Excuse me, sir, I’ve to know: What’s your name?’ … I said, ‘Can I buy you a beer? Because we’re about to do this performance just for you.” At the end of the night, they had a great time with each other.

You can listen to Dickinson’s interview here.