Iron Maiden And Their Hallowed Beer 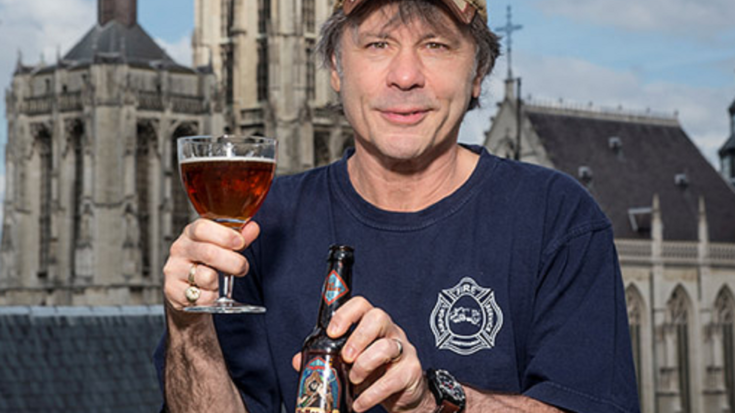 Number of the Yeast

Let Bruce Dickinson take you on a tour at the Unicorn Brewery and of course, digitally participate in what he calls a “tasting session.” As you may already know, Dickinson is a huge fan of good ale. Besides, if you’re going to make a business out of your name, why not go for something you’re passionate about right?

In this digital tour, we get to see the laboratory and watch how some of the beers are mixed.

“What makes this brew pretty special is that we’re adopting a Belgian yeast for the first time. I’m a big fan of Belgian beers, so I jumped at the chance to brew my own. While I get very excited about experimenting with new formulas and ingredients, the thing about Belgian beer is that it’s as much a way of life as it is a drink. We’ve tried to bottle that philosophy in Hallowed, albeit with a British twist.” – Bruce Dickinson

This isn’t the first time the Iron Maiden beer enthusiast tried his hand at crafting his own ale. In the past, the band has released Trooper Ale, Red ‘N’ Black Porter and Trooper 666. Like some of their previous limited edition products, Hallowed Beer will be available for only four months.