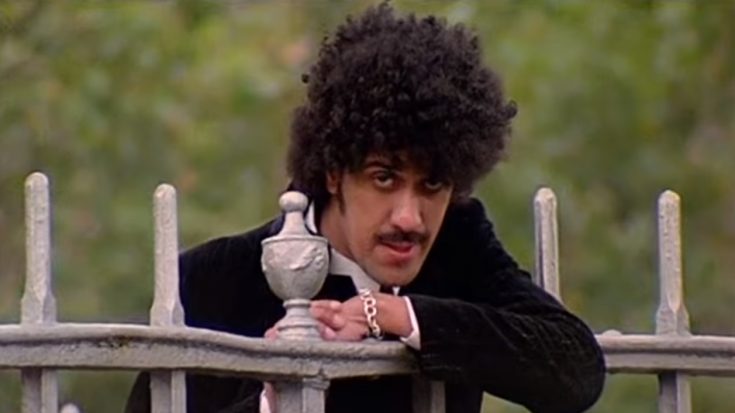 Luck of the Irish gets a whole new meaning, as Ireland commemorates Thin Lizzy frontman and bassist Phil Lynott, has had his very own commemorative coin launched on the 27th of November. This is in succession with the band’s Rock and Roll Hall of Fame nomination this year. The coin was minted by the Central Bank of Ireland and had the Irish president himself, Michael D. Higgins, to officially unveil it to the public. The coin’s launch coincides with Lynott’s 70th birth anniversary as well.

The coin was unveiled at Lynott’s childhood school,  St. Kevin’s College in Crumlin, Dublin, where President Higgins spoke to an assembled crowd of how the Thin Lizzy rockstar wasn’t bound to be forgotten any time soon, and it was fitting to hold the unveiling at his local area of Crumlin. Lynott’s daughters, Sarah and Kathleen, were present in the event as well.

The coin retails for 15 pounds and sold out quickly after being made available to the general public. Scalpers securing some coins have marked prices up to 300 pounds already, according to reports by Hot Press.