ILCR Pick: 5 Songs From ‘Toys In The Attic’ By Aerosmith 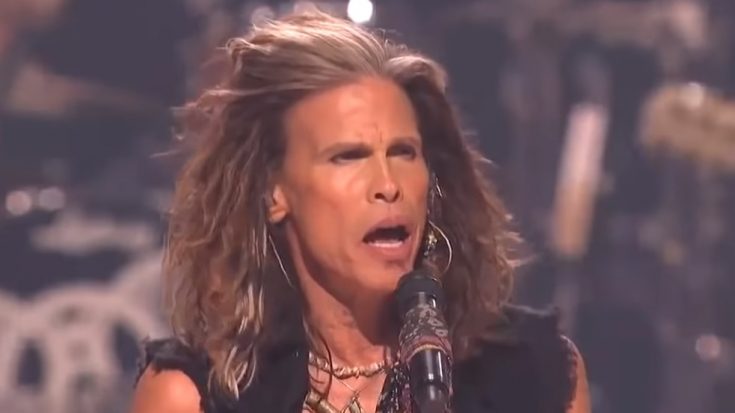 Aerosmith wowed the crowds by the time their third album, Toys In The Attic, hit the shelves. This established the band’s blues-rock sound, as well as their ability to do self-written tracks. Steven Tyler took over as chief lyricist for the band, but everyone pitched in to help. Here are our top picks from the commercial success of an album of the Bad Boys from Boston.

“Toys In The Attic”

The title track is somewhat of a deceptive move by the band as it forays somewhere into heavy metal and punk territory. It does give it justice though, as Aerosmith was well on its way to becoming a hard rock authority.

Aerosmith’s interesting take on the biblical story of man’s origin is taken into another level with its infectious blues-rock arrangement. Fueled with a good sense of rhythm and riffing, “Adam’s Apple” is a great song from start to finish.

You didn’t think we’d leave out this classic, did you? Before it got the hip-hop treatment, “Walk This Way” was a pure, grit-laden rocker perfected by a bopping groove and spoken lyrics.

Starting off with a menacing bass line, the song gradually builds atmosphere with the various elements adding one by one. By the end, the whole band is in the pitch, with several overdubs to give it that thick, soupy texture.

Ending the album is “No More, No More”, a no-nonsense rocker that wonderfully sums up Aerosmith’s best points. Nothing fancy here, just pure, unadulterated rock.