Iggy Pop and Tom Waits, Among Others Are Cast For New Zombie Flick! 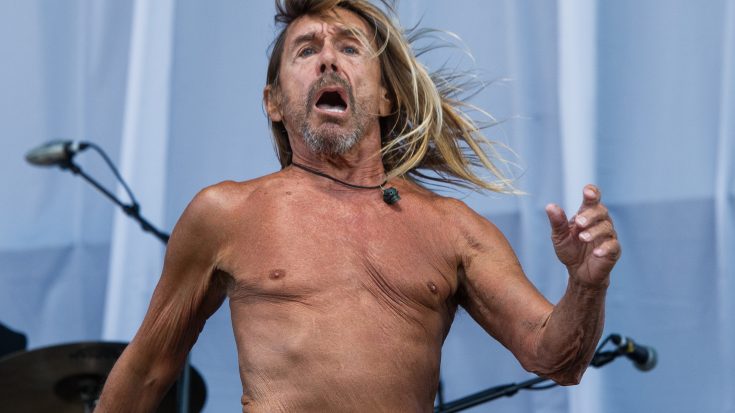 A new zombie flick is on the making, and it’s got some of the film and music industry’s biggest names on it! Jim Jarmusch is at the helm of production, who is a veteran of indie movies.

As the title suggests, The Dead Don’t Die is a zombie flick with an emphasis on comedy. Jarmusch has had experience with the undead theme before with Only Lovers Left Alive. The cast is comprised of big names such as Bill Murray, the ephemeral Tilda Swinton, Steve Buscemi, Chloë Sevigny, Adam Driver, and Selena Gomez. Joining them will be legendary music influencers like punk forefather Iggy Pop, jazz and blues meister Tom Waits, Danny Glover, Rosie Perez, Caleb Landry Jones, Sara Driver, Carol Cane and RZA of the Wu-Tang Clan.

The film has created a buzz due to the initial lineup announcement. Its follow-up declaration for the Cannes Film Festival this May, which featured the said music icons intensified the hype train for the movie. Its Cannes premiere will then be followed by the film’s worldwide box-office release on June 14, 2019. Not much of the film’s plot has been revealed due to Jarmusch’s decision to keep mum about it for the meantime. The cast seems to respect his decision and are cooperative as well in keeping a low profile with regards to the film. At the very least though, Bill Murray has guaranteed that the movie will be hilarious, which has our hopes up.

However, photos for the shoot have been circulating online, and it seems the movie doesn’t cheap out on the gore department. Blood banks might want to steer clear of the film due to the generous use of the wine of life. Check out some shots of the cast in action!