How Rush Writes A Song 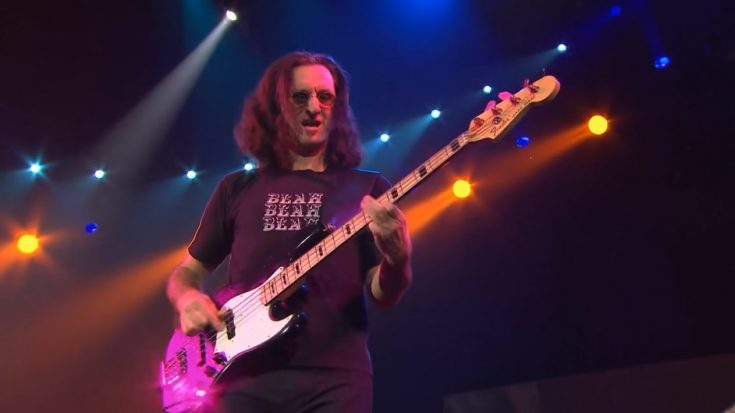 Rush performing for their Snakes and Arrows tour in Netherlands, 2007 - YeOldeRock / Youtube

Rush’s eclectic songwriting has been one of their strong points as musicians. Their ability to transpose their themes of science fiction and fantasy into sonic representations is only the tip of the iceberg. The Canadian prog rock trio was known to produce lengthy instrumentals, sounds of the future, if you may. Although branded as copycats of bands such as Led Zeppelin, Black Sabbath, and the likes, it didn’t take long for Rush to find their signature sound with the addition of Neil Peart as their drummer in 1974.

One of the most notable common denominators in Rush’s works is the abundancy of irregular and shifting time signatures. Although it might seem unusual for the untrained ear, Rush uses the timing technique with great efficacy. “Tom Sawyer“, one of the bands biggest hits, features an upbeat progression, with a really beautiful bassline, and a wavy guitar effect. Neil Peart and Alex Lifeson wrote the song with the help of Pye Dubois of the band Max Webster. Peart’s metronome-like drumming gives a stable time for the progression to ride on, and when the mellotron breakdown comes in, it’s an unexpected piece of melodies that is both confusing and satisfying in a paradoxical manner. Bassist Geddy Lee considers it as their defining piece of music from the 80’s.

The lyricism of drummer Neil Peart is a gauge of him being a wide reader, with references from literature and books he read presenting themselves often in Rush’s songs. Most notable of his influences is Ayn Rand, an influential philosophical figure of the 20th century, most known for her establishment of a philosophical system called Objectivism. This reflected in Peart’s first album with the band, Fly By Night, most notably in the track “Anthem“. It showcases Objectivism in the lyrics, that there is nothing more worthy living for other than one’s self. Peart’s lyricism carried the band for over five decades is a testament to his extensive knowledge and passion for songwriting.

Rush was way ahead of their time with their musicianship, with only a few contemporaries ever nearing their cemented status as one of the most eccentric rock bands to ever exist.