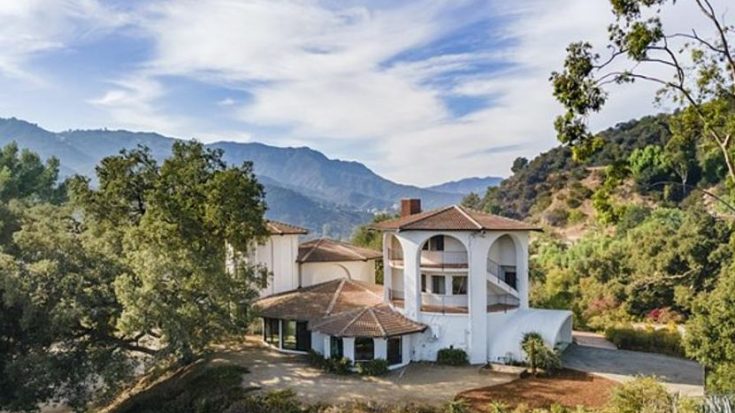 A California home built for the legendary Jimi Hendrix in 1968 is now for sale at $3.8 million.

The house was designed by architect Harry Gesner, with a sprawling 4,682 square foot area, and is reportedly in escrow for sale to the guitarist sometime near his passing in 1970 according to Los Angeles Times reports. The property was also featured in 2011 on the Million Dollar Listing.

According to the listing that refers to the home as the “Hendrix House”, it is a “largely renovated estate” that can be “accessed by a long, private driveway” and offers “textured vintage” detailing. “Two large flat areas with room for all of your dreams,” the description continues. “Distinctly private and surrounded by nature, tucked away into the Post Office Tract in Topanga with mature oak trees and sweeping 360-degree vistas of the ocean and Topanga State Park is this unique architectural masterpiece,” reads the rest of the description.

The house is tagged “active under contract” and is apparently has 24-hour security, cathedral ceilings, recessed lighting, two staircases, a breakfast counter, and a wood-burning fireplace, among other features.

Hendrix’s house was purchased in 2013 for $2.09 million by reputed TV and movie composer Daniel Licht, most known for his work on Dexter.