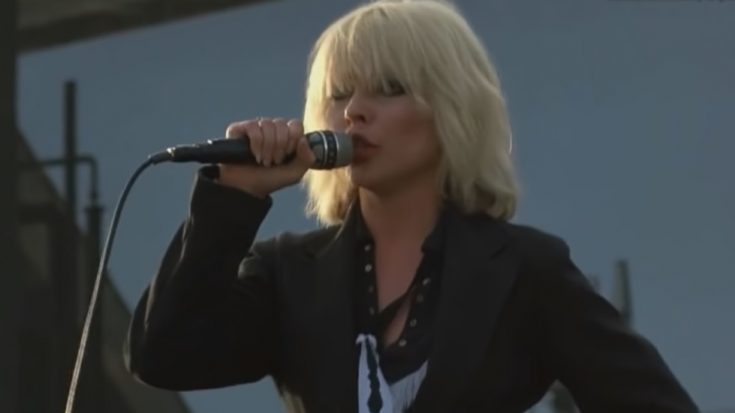 Blondie is undeniably the perfect marriage of New wave and punk when they shot to stardom in the ’80s. However, in true punk fashion, the act didn’t conform to the usual setup when they borrowed a Johnny Cash song and went southward in terms of musical style.

However, Cash’s somber version was quite the challenge to approach so they opted to go with the template of the original song by Anita and June Carter. The song was written for the 1980 movie Roadie where the band had to put up with an extra cheesy music video to match it.

The film features Meat Loaf and follows the story of a Texan boy who is interested in electronics and wants to expand on his knowledge by working as a roadie on a mobile rock and roll show. While the story is a far bit too much for everyone’s tastes, the country-rock soundtrack is worth the listen.

Blondie proved that it could match Johnny Cash’s intensity with Debbie Harry’s own dash of charm and grit. She was already making a name for herself outside of the band’s domains, and this just one proof of her massive potential waiting to be unleashed.