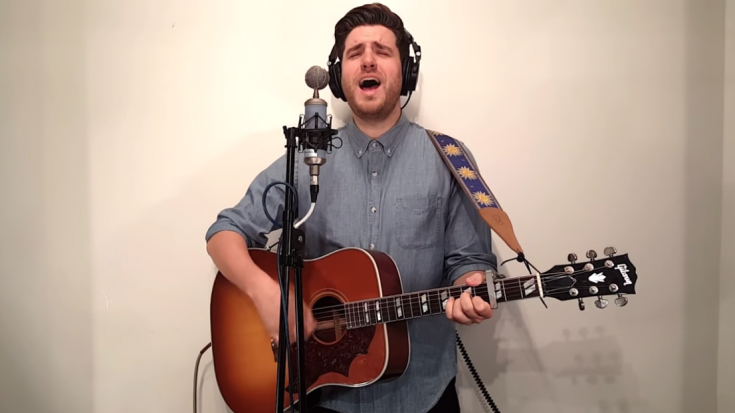 Tango In The Night

It’s unclear who Fleetwood Mac’s Christine McVie had written this song for. She had just married Eddy Quintela but had previously broken things off with Dennis Wilson of the Beach Boys. Regardless, “Little Lies” is a straightforward song about feeling dooped and the whole “shoulda, woulda, coulda,” feeling.

Christine has stated, “The idea of the lyric is: If I had the chance, I’d do it differently next time. But since I can’t, just carry on lying to me and I’ll believe, even though I know you’re lying.” At some point in our lives we’ve all been there- that feeling of betrayal from someone you trusted… friend, foe, lover, or congressman. “Little Lies” charted at #4 in the US and #5 in the UK, upon it’s release in 1987.

Now, there are new takes on “Little Lies”…

Anthony Arthur is a singer- songwriter  from Toronto, Canada. He has the vocal chords of a Canadian Caruso and often works with just his voice and an acoustic guitar. His take on Fleetwood Mac’s “Little Lies” just works. Given that the song is so intimate and personal, the stripped down cover drives home that feeling of isolation.

The Fleetwood Mac track is sang primarily by Christine McVie who is also recognized in the heavier use of keyboards with vocals by Stevie Nicks and Lindsey Buckingham only picked up in the chorus.

“Little Lies,” has been covered countless times all over the board. From Hillary Duff attempting to transform the song into a dub-step track to college kids sitting around kitchen tables… but it takes some down to the roots talent and musicianship to get a cover of this magnitude just right.

Listen to Arthur give it all he’s got below and find his other covers (a croony “Dream A Little Dream”) and his own music on his SoundCloud page– which he has made available for everyone.