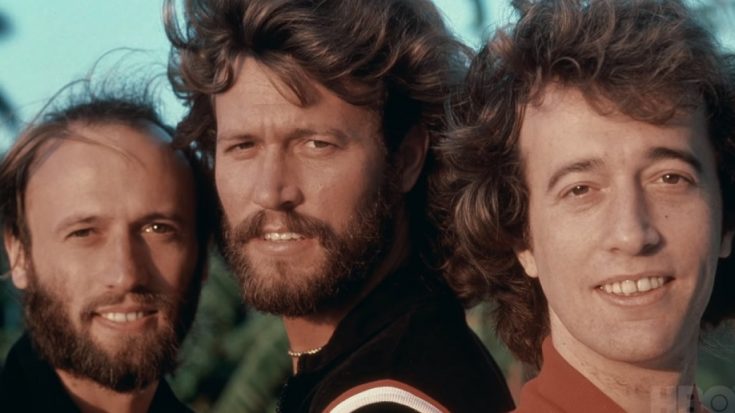 HBO has confirmed the Bee Gees documentary, How Can You Mend A Broken Heart, will be released on December 12 at 8 PM ET on HBO Max.

The teaser clip has been unveiled, where director Frank Marshall goes through the “triumphs and hurdles of brothers Barry, Maurice and Robin Gibb.” Moreover, the producers added that: “The iconic trio, who found early fame in the ‘60s, went on to write over 1,000 songs, including 20 No.1 hits throughout their storied career. This film follows the [Bee Gees’] meteoric rise, as they rode the highs of fame and fortune, negotiated the vagaries of the ever-shifting music business and navigated the complexities of working so intimately alongside family.”


In a statement, Marshall shared, “Like so many people, I’ve loved the Bee Gees’ music all my life. But discovering their uncanny creative instincts and the treasure trove of music, their humor, and loyalty was a great two-year journey. We are very happy and proud to be with HBO, and it has been an honor to work on this project.” According to producer Nigel Sinclair: “This is a story of how three brothers with paramount musical gifts created music that touched the collective unconscious across five continents for five decades straight. It is brotherhood and family, creativity, entertainment, joy, and tragedy. We all feel very privileged to be involved.”


Just last year, it was revealed that Bohemian Rhapsody producer Graham King had committed to lead a Bee Gees biopic undertaking, while Steven Spielberg was in charge of production, along with Anthony McCarten – another BoRhap veteran – who is writing the script.